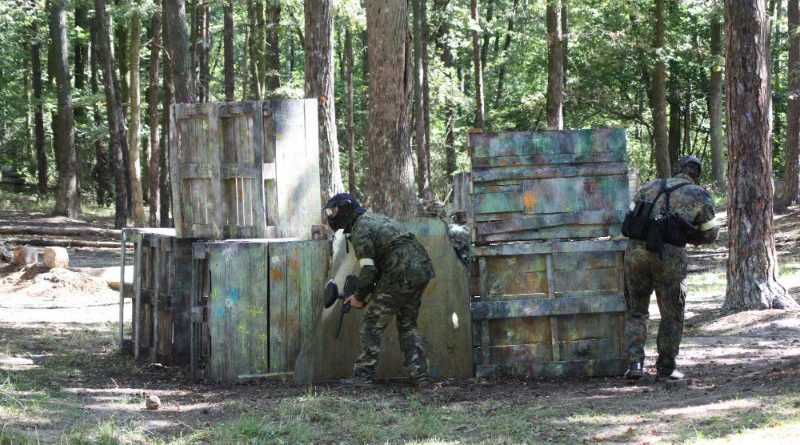 BAGUIO CITY  – The City Council approved a resolution regulating airsoft games and related activities in all parks in the city unless approved by the local legislative body.

The resolution stated to promote safety and the general welfare of the public visiting the various city parks, the conduct of airsoft games and other related activities in all parks in the city needs to be regulated.

Further, it added there had been reports of several incidents of physical injuries caused by pellets fired from said guns during some airsoft games held in the city’s parks.

“Parks should be a peaceful environment for those seeking retreat and relaxation and also recreational activities of the general public and are teeming with people as tourists, visitors as well as our constituents flock to said places,” the resolution authored by Councilor Faustino A. Olowan stressed.

Olowan claimed airsoft guns use compressed air to shoot pellets that can cause injury and can be easily mistaken for real guns with potentially deadly consequences and that airsoft is a sport in which participants eliminate opponents by hitting each other with spherical non-metallic pellets launched via replica weapons called airsoft guns.

Earlier, the local legislative body declared Baguio City as the airsoft capital of the Philippines following numerous local, regional and national airsoft games conducted in the city in the past several years.

Olowan explained organizers of airsoft games in the different parks can still file for exemption to make sure they will comply with the stringent safety rules imposed to prevent incidents that threaten the safety of park goers.

Members of the local legislative body advised their colleagues to file the required ordinance outlining the rules and regulations to be strictly observed by airsoft game organizers in the city.

The council prefers that airsoft games and other related activities be done in areas outside public places and parks to prevent exposing the public to extreme danger to the wayward pellets from the airsoft guns of participants.

Olowan underscored the importance of air soft game organizers applying for exemption from the local legislative body to remind them that they need to strictly adhere to safety regulations for the safety of visitors to public places.