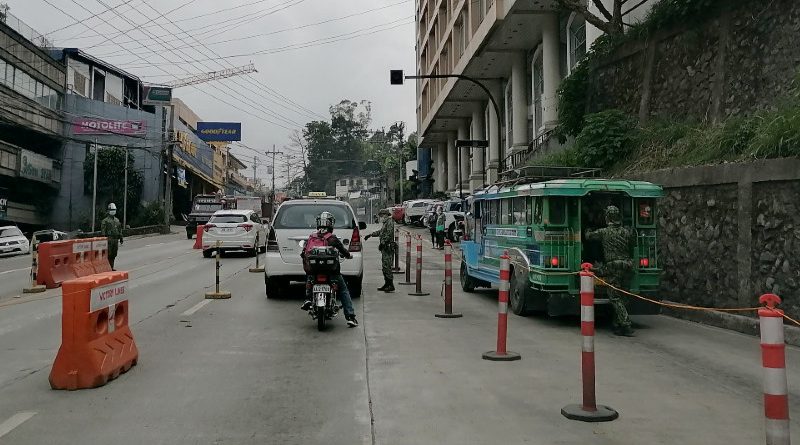 This is part of the contingency measures and systems which the city put in place ahead of the expected surge driven by the dangerous Delta variant.

The mayor said that although the situation has remained manageable, the city needed to expand restrictions to prevent spread of the virus from getting out of hand.

Last Sept. 2, he issued Executive Order No. 106 series of 2021 which suspended non-essential travels from all areas regardless of quarantine classification to take effect from Sept. 3 to 19.

Moreover, he also ordered the adjustment of the modified liquor ban hours so that starting Sept. 3, the ban on sale and consumption of liquor and other alcoholic beverages was from 8 p.m. to 12 noon of the following day.

The order also extended the home restrictions for the 17 years old and below age group.

The mayor said that from July, the city has had a 30 percent increase in its confirmed cases with an 85 percent hike in cases among persons aged 17 years old and below.

Since the third week of August, the city has been registering an average of 87 cases daily with case clustering recorded in households and workplaces.

All these amid confirmation of a local transmission of the Delta variant cases, now said to be the dominant variant in the country.

“There is a need to impose additional restrictions to halt widespread community transmission and to enable our response and action teams to regroup for better offensive against this continuing health threat,” the mayor said.

The mayor who spearheaded the city’s early preparations against the Delta variant had earlier warned that Delta’s impact will be greater and longer than that of the Alpha and Beta variants given its more transmissible and more virulent nature. – Aileen P. Refuerzo

This post has already been read 1754 times!BAUKO, Mountain Province – Surviving signatories to the Mount Data peace agreement and