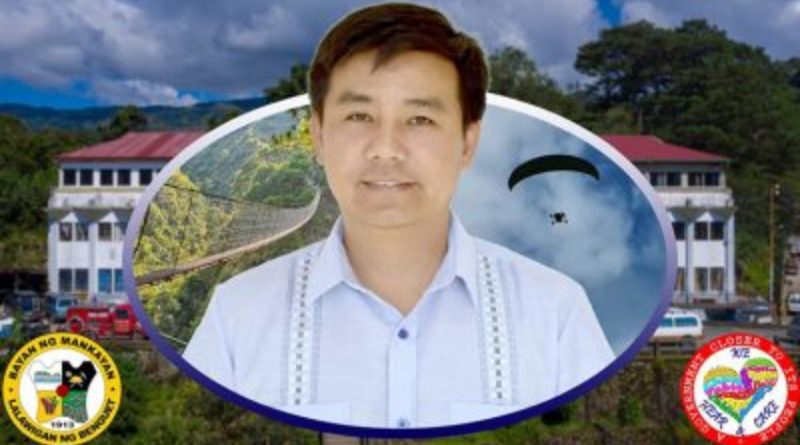 MANKAYAN, Benguet – The municipal government wants that former Overseas Filipino Workers (OFWs) be included as beneficiaries of the government’s Tulong Panghanapbuhay Para Sa Ating Disadvantaged and Displaced Workers (TUPAD) program to allow their families to be able to survive the heavy impact inflicted by the ongoing Coronavirus Disease 2019 (COVID-19) pandemic to their economic activities.

Mayor Frenzel Ayong made the pronouncement after having met with former OFWs from the town’s 12 barangays where he was appraised of their issues and concerns that need to be given appropriate action by the concerned government agencies and the local government.

The local chief executive pointed out that the families of former OFWs and those who are not able to return to work abroad deserve to be accorded the appropriate assistance being provided by concerned government agencies and the local government because they also fall under the vulnerable and marginalized sectors, having lost their opportunity to earn income due to the pandemic.

According to him, he will bring the matter to the attention of Benguet caretaker congressman and Anti-Crime and Terrorism through Community Involvement and Support (ACT-CIS) Party-list Rep. Eric Yap to help convince concerned government agencies, specifically the labor department and the social welfare department, to include former OFWs as future beneficiaries of their respective program.

Earlier, Congressman Yap vowed that every household in Benguet will receive at least one assistance from the government within the year from the different assistance programs of concerned government agencies.

Aside from the TUPAD program under the labor department, other related programs being implemented by the government include the medical assistance to indigent patients (MAIP) under the health department, the Assistance to Individuals in Crisis Situation (AICS) under the social welfare department among others.

Mayor Ayong assured concerned sectors in the municipality that he will continue to dialogue with them in the coming months when prevailing community quarantine restrictions will be relaxed to ensure the local government will address their issues and concerns to help them overcome the heavy impact of the ongoing pandemic on their lives.

He asserted the need for the issues and concerns of the various sectors of society to be brought to the attention of concerned government agencies for these to be addressed through existing programs, projects and activities that had been provided with funding support to move people out from the shackles of poverty amidst the effects of the pandemic to the country’s overall economy.

Mankayan is one of the five first-class municipalities and one of the three first class towns that rely on the operation of mining companies as their major source of income that is used to enhance the delivery of basic services and implement high impact development projects in the locality.  By HENT

11       11SharesThis post has already been read 1576 times!Winners of the 2021 Productivity Olympics were announced during the First Ever Virtual