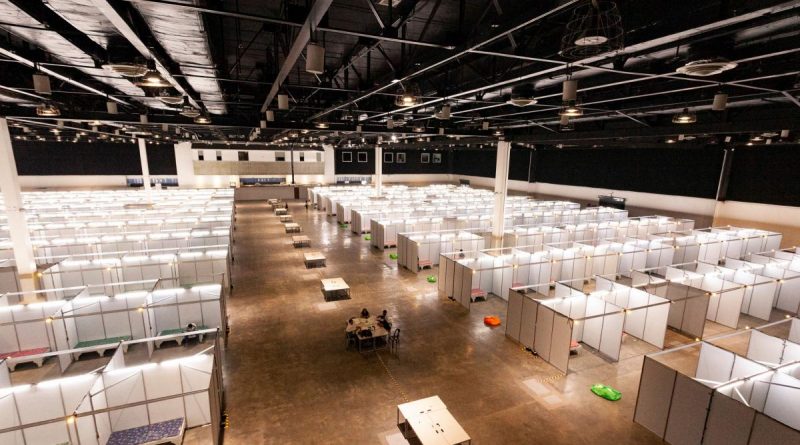 Makati City, Philippines – May 18, 2020 Companies within the Ayala group settled taxes of about P9.86-B before the extended June 14, 2020 deadline to help boost the government’s coffers and allotment to COVID-19 response, as the country gears up for the “new normal.”

In a joint statement made last week, brothers Jaime Augusto Zobel de Ayala and Fernando Zobel de Ayala, who serve as the group’s chairman and president, respectively, expressed their gratitude to President Rodrigo Duterte for recognizing Ayala’s support to the government’s initiatives.

“We are committed to help the President tackle the many challenges he has to deal with and are confident that by working together, our country can overcome each challenge, save lives, and gradually put the country back on a path of growth,” the joint statement reads.

The brothers also emphasized the importance of public–private cooperation as the country deals with the vast impact of the pandemic.

Group-wide Bayanihan
To date, the Ayala group has contributed about P5.6 billion in anti-COVID-19 initiatives aimed to protect its employees, support its partners and clients, and provide for the communities it serves.

The Ayala group also took the lead in the conversion of the World Trade Center into a 500-bed quarantine facility that features safe and controlled isolation cubicles as well as examination rooms and quarters for medical personnel. The conversion of this 9, 700 square meters of space took only seven days and was effectively turned over to the Armed Forces of the Philippines.

The group also donated all the testing booths for four Mega Swabbing Centers at the Palacio de Maynila Tent along Roxas Boulevard, the Mall of Asia Arena in Pasay City, Enderun Colleges in Taguig City and the Philippine Arena in Bulacan. These Mega Swabbing Centers aim to swab 55,000 individuals in the Greater Manila Area over the next three weeks.

Through Go Negosyo’s Project ARK, the Ayala group also joined other business groups in donating RT-PCR machines to ramp up the testing capacities of six government hospitals at 7,000 swab tests per day.

The group also collaborated with other members of the private sector for Project Ugnayan, a multi-sectoral initiative with various distribution channels, to give immediate and much needed relief to the poor communities in Greater Metro Manila.

Amid the crisis brought by the pandemic, the Ayala group remains true to its commitment to serve its employees, partners, clients, and the communities around it.

Photo Caption: World Trade Center: We Heal As One Center