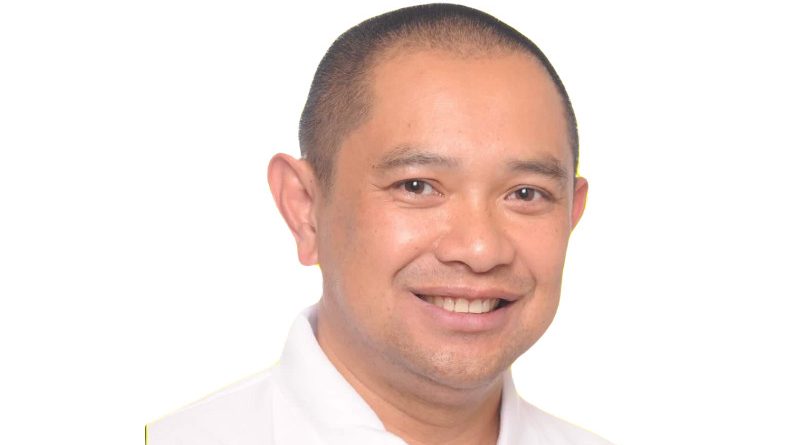 LA TRINIDAD, Benguet – Vice Mayor Roderick Awingan questioned the upcoming groundbreaking of a multi-million mall project being planned to be constructed within the compound of the State-run Benguet State University (BSU), saying that the same did not pass through the required public consultations and processes of the municipal government.

Awingan asserted that the properties of the higher education institution remains classified for institutional use unless the same has been reclassified for commercial purposes and the targeted property where the proposed mall is expected to rise did not pass through the required reclassification procedures imposed by the municipal government, thus, its conversion into a commercial area is irregular.

He claimed that what had been reclassified for commercial use is the property fronting the BSU’s Institute of Public Administration (IPA) while other BSU properties remain to be for institutional use, thus, the put up of commercial structures, like malls, will only be allowed in the designated area for commercial use.

The vice mayor stipulated that there are even reports alleging, among others, that the award of the mall project to a Manila-based developer did not pass through the required process of the university, thus, the need to validate this because the implementation of the project will surely be questioned by concerned sectors in the proper forum although the transactions for the aforesaid project was done by the previous administration of the state university.

According to him, the mall developer has no pending application for the issuance of building permit with the municipal building official which belies rumours that local officials have allegedly gave their go-signal for the implementation of the project because there are tedious processes that have to be complied with before the developer will be granted the permits.

Vice Mayor Awingan explained that had the project pass through the processes of the university and the municipal government, then prevailing issues and concerns should have been addressed by the concerned stakeholders  to pave the way for the smooth implementation of the project.

He asserted that the project has to pass through the processes required for the issuance of the environmental impact assessment, environmental compliance certificate, traffic impact assessment among other requirements to satisfy the requirements imposed by concerned government agencies and the municipal government for such a magnitude of a proposed project in the capital town.

2       2SharesThis post has already been read 905 times!Biscuit and snack food giant Rebisco is all-out for Philippine volleyball. The main