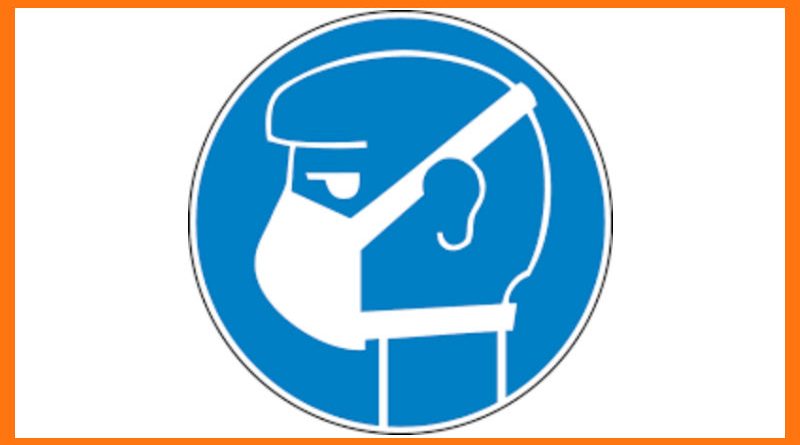 LA TRINIDAD, Benguet – The head of the town’s Health and Safety Monitoring Team lauded owners of business establishments in the municipality for their dedication I strictly adhering to the implementation of the basic health and safety protocols because of the community quarantine guidelines to combat the spread of the dreaded Coronavirus Disease 2019 (COVID-19) in the municipality.

Vice Mayor Roderick Awingan, head of the Health and Safety Protocols Monitoring Team, said that the compliance of businesses to the existing health and safety protocols drastically improved to a whopping 95 percent over the past several weeks following their weekly inspections that were conducted by the different groups tasked to undertake the initiative of checking on the operations of businesses in the different parts of the municipality.

While it is true that there was difficulty in convincing the business owners to adhere to the implementation of the health and safety protocols at the start, he claimed that businesses were able to adjust to the various levels of community quarantine that allowed them to continuously operate under the present condition.

However, Awingan stated that the weekly inspections of the team on the establishments will be temporarily suspended until January next year but he expressed optimism that the business owners will continue to comply with the prevailing health and safety protocols without being constantly reminded to do so as part of their responsibility.

According to him, the compliance of businesses to the health and safety protocols greatly improved over the past 7 months that the team had been conducting regular inspections to the operations of businesses, thus, the need for them to be constantly reminded on the availability of sanitizers in their establishments and for the conduct of regular disinfection aside from reminding their customers to adhere to physical distancing and for them to wear face masks and shields.

The town’s Health and Safety Protocols Monitoring Team is always divided into 5 teams composed of representatives from the concerned offices of the municipal government, the labor and employment depa4rtment, the trade and industry department, Bureau of Fire Protection, La Trinidad Municipal Police Station among others that simultaneously conduct the regular inspections in the operating establishments, including churches and trading centers located in the different parts of the municipality.

Awingan also commended the members of the different teams who sacrificed their time, effort and resources to help the local government succeed in ensuring that owners of businesses will comply with the existing basic health and safety protocols to prevent the further transmission of the deadly virus in the municipality, especially during the celebration of the Yuletide season where there will be numerous family gatherings that will be done under strict rules and regulations.

He said that there has been a significant increase in the number of cases in the municipality over the past several months but the situation remains under control by the municipal inter-agency task force following the various levels of community quarantine that had been implemented over the past 9 months.

11       11SharesThis post has already been read 2041 times!Winners of the 2021 Productivity Olympics were announced during the First Ever Virtual