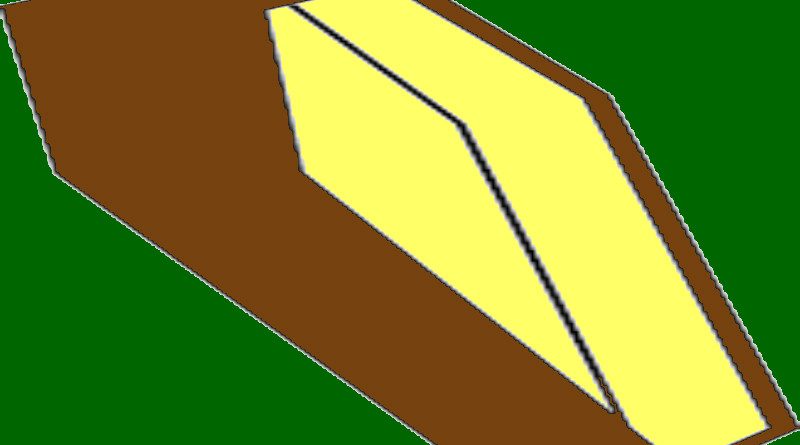 LA TRINIDAD, Benguet– The provincial inter-agency task force for the management of emerging infectious diseases discouraged the traditional singing during the conduct of wakes in the province to help in containing the spread of the dreaded Coronavirus Disease 2019 (COVID-19) cases and contribute in efforts to contain the ongoing surge of the deadly virus.

Gov. Melchor D. Diclas stated that as an alternative, the playing of audio recordings during wakes can be part of the conduct of the wakes to avoid such gatherings serving as super spreaders of the virus.

Further, he urged those attending wakes to limit their stay in the said gatherings to only 15 minutes to avoid possible infection.

The governor pointed out that the task force identified social gatherings as one of the causes of the spread of the virus among members of households, thus, the need for people to limit their attendance to the same so as not to contribute to the continuous spread of the virus.

According to him, all the public and private health facilities and established isolation centers in the different parts of the province have already reached their maximum capacity and any increase could overwhelm the local health care system.

Earlier, the task force prohibited the conduct of mass gatherings that include social gatherings such as wedding celebrations, baptism, wakes, among others, as the same had been identified as among the sources of the spread of the virus in the different parts of the province.

While it is true that the conduct of wakes for dead loved ones is an age-old tradition of Filipinos, Diclas claimed that the said gatherings should be limited to the family members and that the wakes should last for a maximum of 3 days pursuant to the guidelines that had been adopted by the task force to avoid the further surge in COVID-19 cases in the province.

He explained that it will not hurt if the wakes will be limited to family members and that the conduct of the same will only be for a maximum of 3 days because of the pandemic situation that the world is being confronted the emergence of the various variants of the virus that tend to compromise the health condition of people and pose a serious threat to the health care systems of all countries.

The local chief executive appealed to the residents to understand the decision of the task force in imposing the aforesaid restrictions because it is primarily intended for the protection of the health and safety of the people, especially from the threat of the various variants of the deadly virus that continue to affect almost all parts of the global village.

For the past several weeks, Benguet had been recording an average of more than 320 cases daily which already caused the health facilities and isolation centers to be overwhelmed and frontliners unduly stressed. By HENT

This post has already been read 954 times!TABUK CITY, Kalinga – With the voter’s registration extended, the Commission on Elections