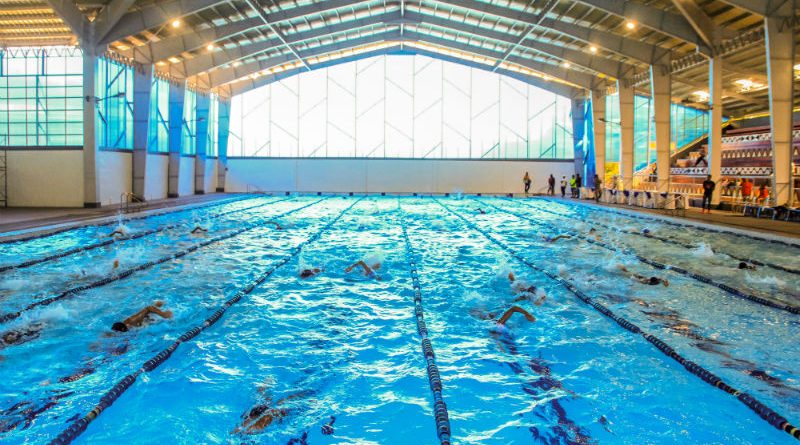 City Administrator Bonifacio Dela Peña previously announced that the refurbished swimming pool complex will be opened starting October 31st after his inspection on the 24th  revealed that the rehabilitation works are nearing completion.

Mayor Benjie Magalong and City Officials led the opening of the Baguio City Swimming Pool Complex. Per City Ordinance, fees for students is P25 per session and P50 for regular. Operating hours is from 5 am to 7 pm. Formal operations will start on Tuesday, November 5, 2019.

The rehabilitation project costs Php43 million covering the installation of solar panel roofs to serve as the water heater of the pool in a bid to reduce electricity costs.

The project also included the repair and replacement of the roof to extend to the bleachers area; enclosure of the structure and repainting of the structural frames; construction of new shower and locker rooms and retiling of the floor.

Touch pads at both end of the pool were also installed to comply with national standards for Olympic-sized pools as well as electronic score boards and diving boards.

The depth of the pool was also extended for another one meter to be able to accommodate diving events in the future.

Sports Development Officer Gaudencio Gonzales earlier said the city hopes to be able to cater to the needs of city athletes next month during the city schools sports meet and train in preparation for the upcoming Cordillera Administrative Regions Athletic Association meet by February 2020.

The city’s swimming pool serves as a competition venue not only to the city sport events but also caters to regional, inter-regional and national events.