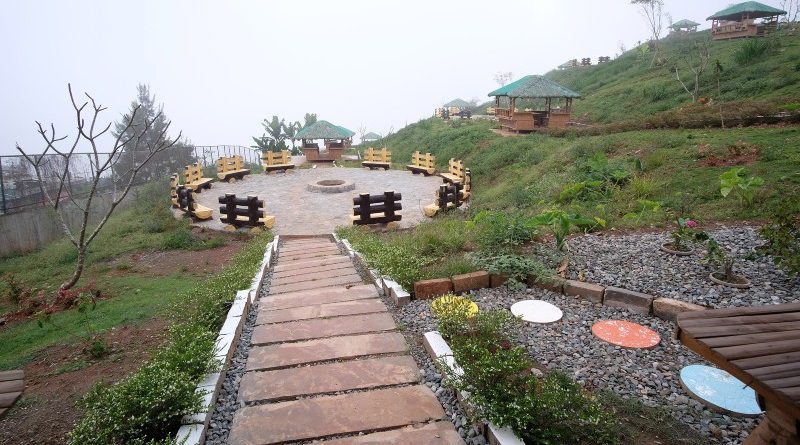 City Environment Parks and Management Office (CEPMO) head Atty. Rhenan Diwas said his office is currently working with a group from the YMCA who plan to erect art installations at the Irisan Eco-Park as part of the ongoing development and beautification of the city’s former garbage dumpsite.

He made the disclosure during the regular management committee meeting of local officials, August 24, led by Mayor Benjamin Magalong at Baguio Convention Center.

Diwas said his office, together with the City Planning and Development Office (CPDO), will meet with the group that earlier adopted the park to make sure that the latter’s proposed installations will jive with the city’s plans and become a “unified arrangement” for the area.

He said initial discussions on the proposal’s concept and initial schematic design have already been made with details still to be finalized and later shown to the Mayor and other officials for approval.

The city plans to invite Tourism Sec. Bernadette Romulo Puyat to visit the Eco-Park on September 2.

Meanwhile, the Mayor ordered Diwas to encourage more private establishments and organizations to adopt mini-parks including center islands in the main thoroughfares as part of the city’s ongoing “Adopt-A-Park” program.

Under the program, the adoptor will enter into a memorandum of agreement with the city government where the former will develop and maintain the chosen area in coordination with CEPMO and CPDO.

Diwas said several center islands have already been adopted by private establishments and several others have shown interest to do the same.-Gaby B. Keith

This post has already been read 4041 times!The city is looking for a private entity that is willing to partner