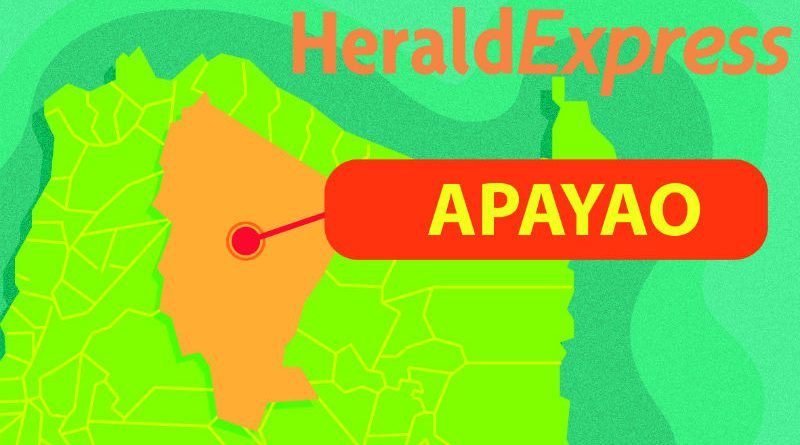 Apayao Governor Eleanor C. Bulut-Begtang and Mayor Hector Reuel Pascua visited Barangays Malibang and Aurora on Thursday (November 12) afternoon in Pudtol town where 31 families were forced to evacuate due to the continuous heavy rains brought about by a tail-end of the cold front enhanced further by exiting Typhoon Ulysses.

Although Apayao was not placed under any Tropical Cyclone Wind Signal during the onslaught of Typhoon Ulysses, 19 families were evacuated to Aurora Elementary School due to flooding and possible rain-induced landslides in the area, while another 12 families spent the night on Wednesday at Malibang Elementary School as water level in the Tawit River was on the rise.

To address the perennial flooding of households in Aurora, Governor Leah suggested the identification of a relocation area and instructed Punong Barangay Paredes Pilig to immediately find an area for the construction of a “Balay Project.”

In Malibang, Gov. Leah cautioned the families near the Tawit River and told Punong Barangay Fontanilla Melad that the Provincial Government shall be looking for an appropriate solution for their concern.

The Governor told Jeffrey Borromeo of the Provincial Disaster Risk Reduction and Management Office to closely monitor the situation of all Municipalities having evacuees and to properly respond to their needs.  By GERRIAHZON S. SEBASTIAN

This post has already been read 17656 times!…if they played under 1998 rules and style. Sorry, Draymond Green. Yeah, you