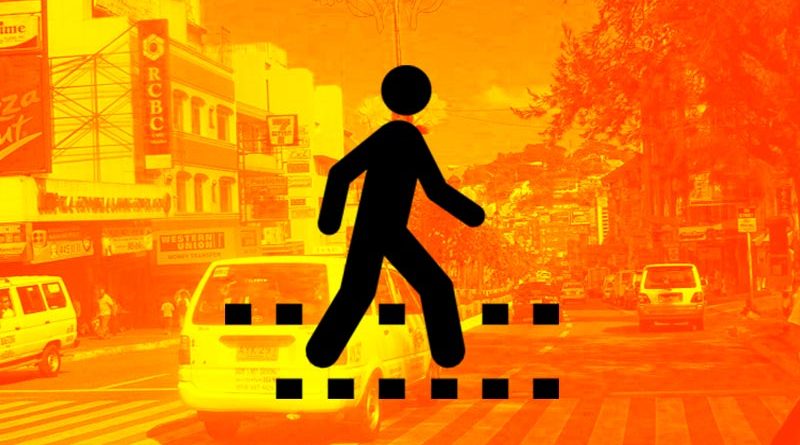 BAGUIO CITY – The City Council approved on first reading a proposed ordinance prohibiting the parking of any motor vehicle in front of curb cuts or obstructing such portions of roads and providing penalties for violation thereof.

The ordinance authored by Vice Mayor Edison R. Bilog stated it shall be unlawful for any person to park any motor vehicle in front of curb cuts or to obstruct or block or otherwise bar access to the curb cuts.

Under the proposed ordinance, the term curb cuts shall be defined as a small ramp built into the curb of a sidewalk to ease passage to the streets, especially for bicyclists, pedestrians with baby carriages and people using wheelchairs among others.

The local legislative measure pointed out the presence of any motor vehicle found parked in violation of the prohibition imposed by the ordinance shall be prima facie evidence that the person in whose name the vehicle is registered committed or authorized such violation.

The Baguio City Police Office (BCPO) shall ensure the implementation of the ordinance while barangay officials will be tasked with overseeing that curb cuts within their respective jurisdictions are free from such violations.

Bilog opined curb cuts, also known as curb ramps, are small but important parts of making sidewalks, street crossings and the other pedestrian routes that make up the public right-of-way accessible to people with disabilities.

According to him, curb cuts are also useful for individuals using bikes, carts, trolleys, strollers, luggage, among others, to get on and off sidewalks.

The legislator revealed the curb cuts cannot be effectively and efficiently utilized for its designed purpose because motor vehicles are being parked in front of them forcing people with mobility disabilities to endanger their lives and travel out into traffic in order to get on or off the sidewalks.

In line with Section 5, Article 2 of the 1987 Constitution which provides for the maintenance of peace and order, protection of life, liberty and property, and promotion of the general welfare, and Bilog said there is a need to ensure the safety of those with mobility disability in the use of portions of the sidewalks intended for their use, thus, the local government should start prohibiting the parking of motor vehicles in front of curb cuts or obstructing such road and sidewalk sections for safety purposes.

Bilog said the passage of the important legislation will give power to law enforcers to apprehend owners of illegally parked vehicles that endanger individuals with mobility problems when using sidewalks with accessibility features.