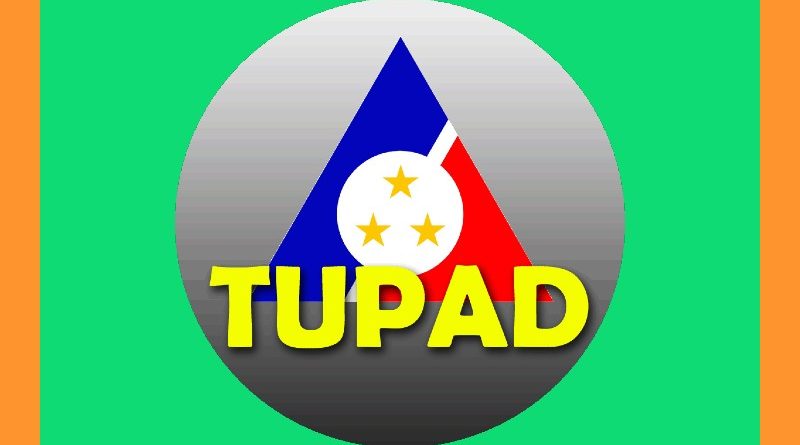 LA TRINIDAD, Benguet – Thousands of residents from the different municipalities will be getting an early Christmas gift from the government as they are scheduled to be receiving their benefits from the labor department’s Tulong Panghanapbuhay sa Ating Disadvantaged/Displaced Workers (TUPAD) program during simple rites that will be held in their respective towns from December 13-17.

Benguet caretaker congressman and Anti-Crime and Terrorism through Community Involvement and Support (ACT-CIS) Party-list Rep. Eric Yap stated that the next wave of distribution of TUPAD benefits will be much bigger compared to similar activities in the past as more beneficiaries from the 13 municipalities will be receiving their earmarked cash assistance from the labor department.

Under the TUPAD guidelines, each of the recipients of the financial assistance are mandated to render work for 15 days in their respective barangays where they are tasked to participate in cleanup activities among others to help in maintaining the cleanliness of their barangays or beautify the same.

Earlier, Congressman Yap assured that he will try to do his best in sourcing out available resources to ensure that a member of each of the households in the province will be able to get assistance from the government during the year.

For the past several months, Yap, together with officials and employees of the labor department and social welfare department, had been going around the 13 municipalities to distribute the financial assistance due to them from the government’s TUPAD and Assistance to Individuals in Crisis Situation (AICS).

On the other hand, people who need assistance for their health problems can avail of the government’s medical assistance for indigent patients (MAIP) under the health department which is lodged with the Benguet General Hospital (BGH) and the 5 district hospitals in the different parts of the province.

Congressman Yap stipulated that more people will continue to be getting their assistance from the various programs of the government next year as funds had already been provided for the same in the proposed P5.024 trillion budget of the national government in 2022.

The lawmaker continues to closely coordinate with the concerned government agencies on how to sustain and further improve the guidelines of the aforesaid programs so that more people will be qualified to avail of the same to help in having a temporary source of income to cater to the needs of their families.

He claimed that being a lawmaker is not only confined in legislating laws but also in sourcing out available resources for people from the legislative district could benefit from, especially during the prevailing Coronavirus Disease 2019 (COVID-19) pandemic where their economic activities, employment and sources of livelihood had been heavily impacted.