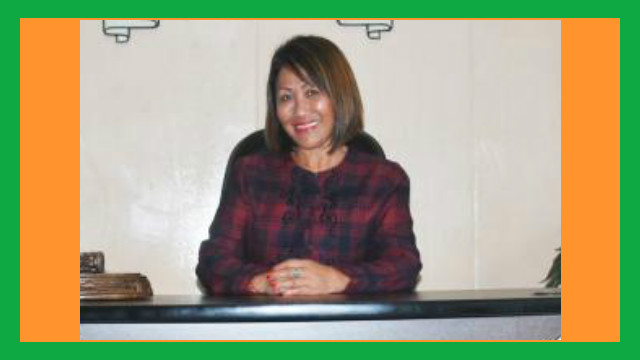 BAGUIO CITY  – The City Council approved a resolution honouring Intanap Banig Binion as a centenarian of the city having reached the age of 100.

The resolution authored by Councilor Lilia Fariñas stated that Intanap is a native of Banaue, Ifugao and the only child of Pucalon Binion and Battone Banig and she grew up in a village where most people drive their income from farming.

She was not able to attain a higher level of education due to financial constraints but instead, she helped her parents earn a living through rice farming and gardening at an early age.

At the age of 16, she met Togana Ananayo and had a child with him,  Jason Binion Togana, but Ananayo allegedly abandoned them that forced Intanap to raise their child through farming and gardening.

The two individuals had a harmonious partnership for several decades inspite of not having a child of their own.

Intanap came to Baguio City in 2004 and stayed with her son at Asin road and eventually migrated to the city for good when her son died in 2011, visiting her relatives in Ifugao occasionally.

Intanap was described by her relatives as healthy as she was never admitted to any hospital for illness and that her secret of having a long life is being vegetarian, preferring organic food over the others.

She is said to be not active in the community because she prefers to stay at home with the members of her family and she only goes out on Sundays to attend mass with her grandchildren.

Intanap had been staying in the city for the past 7 years and can only speak Tuwali.

Her health declined in 2017 because of old age and that she can no longer stand but can manage to sit with support and assistance.

Intanap has her own personal caregiver as she cannot do self-care due to her age.

Most of the time, Intanap talks about her memories of world War II having witnessed the cruelty of the Japanese Imperial Army.

Intanap shall receive from the local government a plaque of recognition and a congratulatory resolution from the local legislative body, a cash award of P20,000 and an additional P5,000 as birthday gift during her lifetime which will commence a year after the celebration is recognized by the city, regular monthly visits by government health personnel for check-up and other necessary incentive.