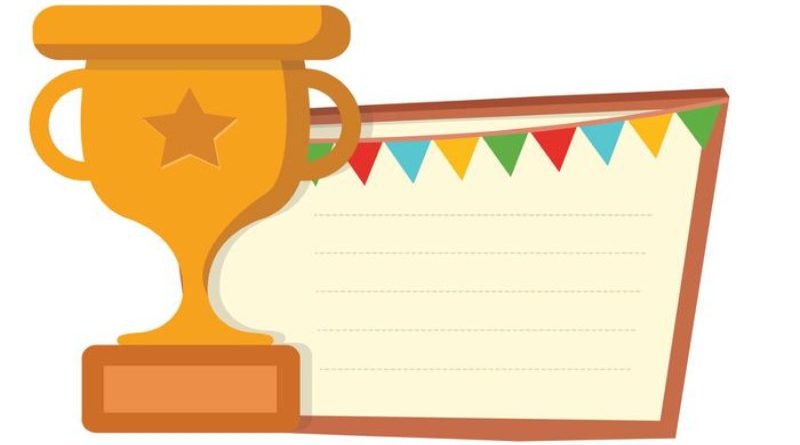 City officials honored Gregorio de Castro Balageo as a centenarian of the city.

The family informed city officials that the secret to Balageo’s long life is his health diet and being loved and properly cared for by the members of his family through the years.

Gregorio is the second among the five children of Santiago Balageo and Liganay de Castro and was born and raised in Sagada, Mountain Province.

The council noted that Balageo finished Grade IV but had to allegedly stop schooling and went into farming to help earn a living for his family.

After a few years, Gregorio reportedly worked as a buyer and seller of antiques when he met Valentina Cobobo and that their relationship as common-law spouses was blessed with 3 children.

However, the couple separated due to unresolved marital conflicts leaving their children under the care of Valentina while Gregorio continued to send the required financial support to them.

The council stipulated that a few years later, Gregorio met Adelina Angel whom he married on May 28, 1954 and begot 6 children and for 6 years, his family lived in Burgos, Ilocos Sur until the family decided to move to Baguio City for better living opportunities.

Initially, the family lived in Guisad for 5 years then moved to share a house with relatives at Pinsao Pilot Project before the family acquired a lot nearby where their residence was eventually built.

Gregorio continued buying and selling antiques while his wife looked after their children.

The council claimed that in the mid-1980s, Gregorio and Adelina started travelling to the United States of America (USA) for vacations and enjoyed living from one state to another with their children.

According to the council, in 2016, Adelina’s death due to colon cancer devastated Gregorio who lost interest in travelling outside the country and instead decided to live with his son Gilbert Balageo at Pinsao Pilot Project.

The council disclosed that Gregorio’s 9 children have their own families, 5 of them are living in the US and 4 live in Baguio City.

His son Gilbert shared to city officials that his father started being forgetful and needs to be reminded about his daily routine.