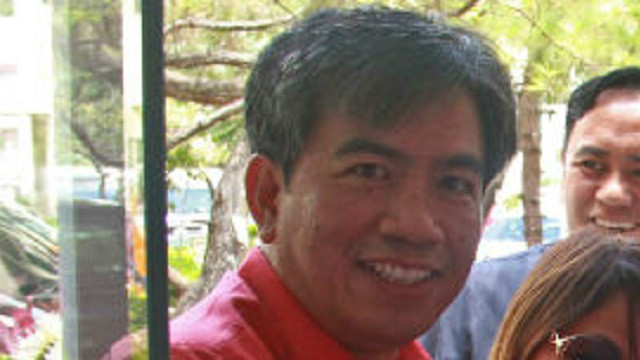 “I will challenge you to let us unite again for our beloved city in the coming election” Aliping said in the relaunching of the Aliping for Congressman Movement (ACM) attended by hundreds of his supporters.

Aliping is confident to regain his seat based on the result of the previous election wherein the incumbent Congressman Mark Go won by almost five thousand votes.

Honesty, transparency, accountability and participatory governance will remain as his advocacy which he started when he joined politics.

He said that once elected again, he will look into strengthening the welfare of persons with disabilities, people’s right and senior citizen’s rights.

We need to prioritize laws that will cater for health, education and livelihood of our people.” He added.

In reaction to his case filed in court, Aliping is hopeful that justice will be served in favor of him in the forthcoming months.

“In the end we will be vindicated and we will prove the people of Baguio and the world that we are innocent of the charge that was filed against us.” Aliping stressed.

Aliping with contractors William Go, Bernard Capuyan and Romeo Aquino face charges over their alleged role in an illegal excavation for road construction that destroyed hundreds of trees and polluted a water source at the Mount Santo Tomas in 2014.

“We have seen the leadership of our present official, referring to the incumbent mayor, to give way and let a new leadership to continue his programs for the benefit of the city.” He added

He appealed to the Baguio residence to unite, support and vote for the leadership of the city.

Credit this one to LeBron James’ player empowerment influence in the National Basketball Association (NBA). James’ pioneered the players’ imposition

May 16, 2022 Hent Comments Off on Waclin vows consultative governance
This site uses cookies: Find out more.