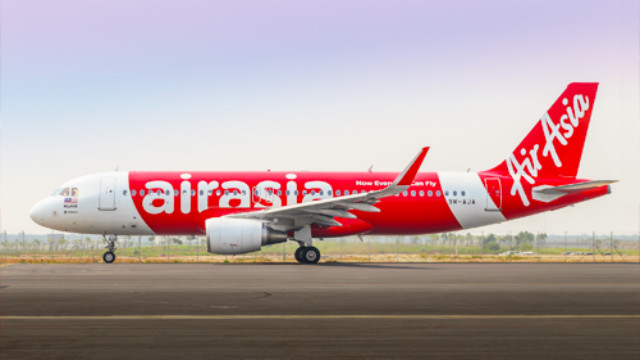 BAGUIO CITY  – AirAsia, one of the country’s low cost carriers, is bullish with its planned expansion to cater to more international and domestic flights following the transfer of its base to the Clark international airport by January next year.

AirAsia Chief Executive Officer Capt. Dexter Comendador said the company will be bringing in additional 2 planes to service its expansion in Clark that will fly the routes of Inchon, South Korea, Bangkok, Thailand, Singapore and Hong Kong among other domestic and international flights to jumpstart their base in the said area.

Comendador admitted AirAsia was able to get a good number of concessions from the government over the past several months which is why the company is inclined to reciprocate the gesture by going back to Clark and to use it as its base for its increasing domestic and international flights.

While AirAsia has only 17 planes at the moment, Comendador said that the company is connected to 174 other planes that service some 180 destinations in different parts of the world.

He explained that initially Clark was the company’s base but was forced to abandon it following the purchase of the additional 12 planes from Zest Air, thus the need for the company to first undergo the required consolidation after the involvement of a huge amount of investment to purchase the other airline company.

Comendador admitted Manila is already congested, which is why the best thing to do for AirAsia is to venture on expanding and using Clark as its base and eventually build on it in preparation for the sustained growth of the place being strategically located between Metro Manila and Northern Luzon.

Aside from Clark he claimed the company is also setting its sights on the expansion of its base to the international airports in Davao, Pangalo, Bohol and Palawan wherein it could connect the said airports to the different parts of the world that would result to the expected influx of foreign visitors wanting to visit numerous scenic tourist destinations in the different parts of the archipelago.

Comendador emphasized Clark has the sufficient space to sustain its expansion programs that will also help airline companies cater to the growing requirements of their own expansions of domestic and international flights to guarantee sustained tourist arrivals wanting to visit the country. The way to go for the government now is to build more airports that are bigger and longer so in the future airlines will be able to bring tourists right to the doorsteps of their desired destinations in the country.

Comendador emphasized the airline business has become too competitive wherein companies have to invest to guarantee quality service and convenient travel to their passengers to be able to gain a share of the lucrative market.