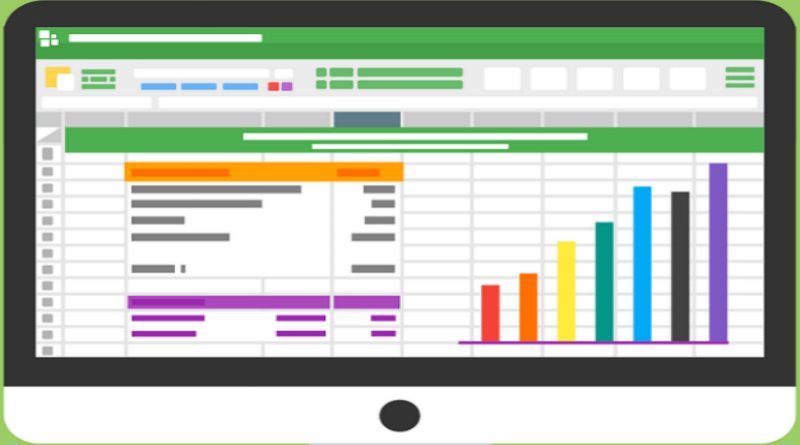 BAGUIO CITY – The City Government of Baguio signed a Memorandum of Agreement (MOA) with the Philippine Statistics Authority (PSA)- Cordillera Administrative Region (CAR) and the Department of Interior and Local Government (DILG) – CAR on the conduct of the Community Based Monitoring System (CBMS) in Baguio City.

The CBMS is an organized technology-based system of collecting, processing, and validating necessary disaggregated data that may be used for planning, program implementation, and impact monitoring at the local level while empowering communities to participate in the process. It shall serve as an economic and social tool towards the formulation and implementation of poverty alleviation and development programs which are specific, targeted, and responsive to the basic needs of each sector of the community.

The PSA is the lead agency in the implementation of the CBMS pursuant to Republic Act (RA) No. 11315 also known as the CBMS Act, while the DILG is tasked to develop and implement information and education campaign relating to CBMS, ensure compliance of the LGUs in the various CBMS activities, and extend assistance to the PSA in the conduct and implementation of the CBMS in Baguio City starting this October 2021.

Also stipulated in the agreement is the confidentiality of information of households and individual level information collected from the operation of the CBMS in the barangays assured by Section 4 of Commonwealth Act No. 591 and the Data Privacy Act of 2012.

8       8SharesThis post has already been read 2841 times!The city identified some twelve priority investment areas that are expected to contribute in efforts