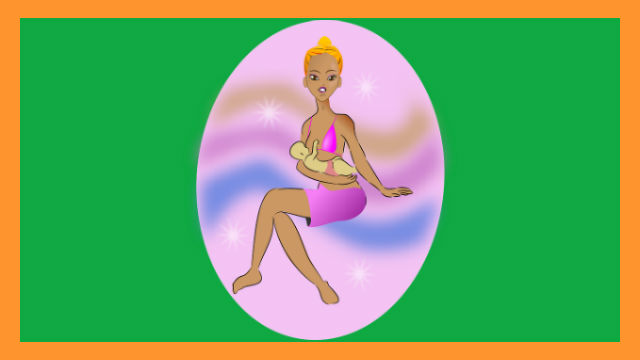 BAGUIO CITY – The local legislative body approved a resolution requesting the City Health Services Office (CHSO) to engage in an aggressive program for information dissemination and implementation of the pertinent provisions of Executive Order (EO) No. 51 known as the National Code of Marketing of Breast Milk, Brest Milk Supplements in the city to ensure the promotion of breastfeeding among lactating mothers.

The resolution authored by all members of the local legislative body stated that there is a need for assistance of government agencies and the private sector to ensure the aggressive implementation, enforcement and strict compliance with the provisions and rules and regulations promulgated for the said purpose.

Executive Order No. 51 which was approved on October 20, 1986 known as the National Code of Marketing of Breast Milk Substitutes, Breath Milk Supplements and other related products.

Section 5 of the said Code provided that the government shall ensure the objective and consistent information is provided on infant feeding, for use by families and those involved in the field of infant nutrition.

The resolution noted that the said responsibility shall cover the planning, provision, design and dissemination of information and the control of the same, on infant nutrition.

Further, information and educational materials, whether written, audio or visual dealing with the feeding of infants and intended to teach pregnant women and mothers of infant, shall include clear information on the benefits and superiority of breastfeeding, the negative effect on breastfeeding of introducing partial bottle-feeding, the difficulty of reversing the decision not to breastfeed and where needed, the proper use of infant formula whether manufactured industrially or home prepared Earlier, the local legislative body approved a resolution requesting the City Social Welfare and Development Office (CSWDO) to consider the possibility of distributing nutritional food packs to lactating mothers and mothers with toddlers.

Section 12, Article 2 of the Philippine Constitution guaranteed that the State recognizes the sanctity of family life and shall protect and strengthen the family as a basic autonomous social institution. It shall equally protect the life of the mother and the life of the unborn from conception. The natural and primary right and duty of parents in the rearing of the youth for civic efficiency and the development of character shall receive the support of the government.

However, breastfeeding advocates opposed the aforesaid resolution, sating among others that that the same is in violation of EO 51 that caused the local legislators to consider the withdrawal of the resolution.

Health authorities disclosed that there are other sources of calcium for babies which should be explored by the concerned government agencies and the local government and for the same to be disseminated to the public purposely for lactating mothers and mothers with toddlers.

Instead of milk that should be included in the nutrition packs that will be distributed to the lactating mothers, the local government was requested to distribute breastfeeding care packs that include among others, food that are high in calcium.