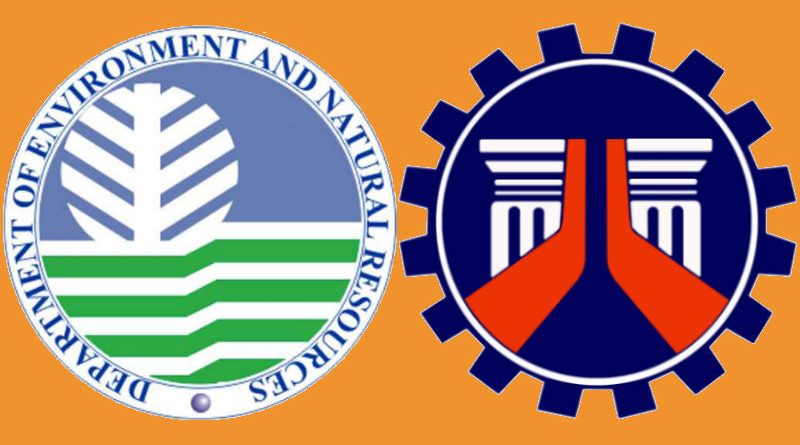 BAGUIO CITY  – The local government and concerned government agencies agreed to closely work with each other to ensure the smooth implementation of various infrastructure projects within the city to spare the public from inconveniences caused by the delayed completion of public works projects.

Representatives of the Department of Public Works and Highways–Baguio City Engineering Office (DPWH-BCDEO) and the Department of Environment and Natural Resources–Community Environment and Natural Resources Office (DENR-CENRO) agreed to closely work together for the immediate processing and releasing of the required tree-cutting permit for trees that have been identified to cause obstruction in the implementation of road widening projects around the city.

DPWH-BCDEO officials also agreed to file the needed application for tree cutting permit with the CENRO after the agency shall have issued the award of the project to the winning bidder and not to wait for the issuance of the notice to proceed for the project before applying for a tree-cutting permit for the trees that obstruct the implementation of the project.

Among the requirements for the issuance of a tree cutting permit include a certification of no objection from the concerned barangay, photographs of the tree or trees to be cut and their dimensions, clearance from the City Mayor’s Office upon the recommendation of the City Environment and Parks Management Office, inspection report of the foresters who inspected the trees and their recommendations for the issuance of the permit and other pertinent documents as may be requested by the CENRO.

CENRO officials admitted that previously, there was a delay in the issuance of tree cutting permits for government projects because the authority was lodged with the DENR Secretary but to date, there was a memorandum that was cascaded to the DENR regional offices authorizing the regional director to issue the required tree cutting permits for government projects with identified trees that obstruct the completion of the awarded projects.

On the part of the local government, local legislators appealed to the DPWH-BCDEO and CENRO to try to spare century-old and possible heritage trees that will be affected by the implementation of future government projects to ensure the presence of sufficient forest cover around the city considering the importance of substantial forest cover that will sustain the city’s cool and unique climate beneficial to the influx of more visitors.

In the case of the on-going road widening project along Legarda road, CENRO representatives claimed that there was already a positive recommendation that was made by their office and the issuance of the tree cutting permit now lies with the regional office, thus, the need for DPWH-BCDEO officials to follow-up the same to ensure the removal of the trees that obstruct the smooth implementation of the infrastructure project.

DPWH-BCDEO engineers explained that President Rodrigo R. Duterte already gave marching orders to all DPWH offices nationwide to complete all projects during the prescribed contract time and that extension of time will be granted for a maximum of 30 calendar days that is why unnecessary delays in the project should be avoided to prevent the imposition of liquidated damages to the contractors for unnecessary delays of their projects.