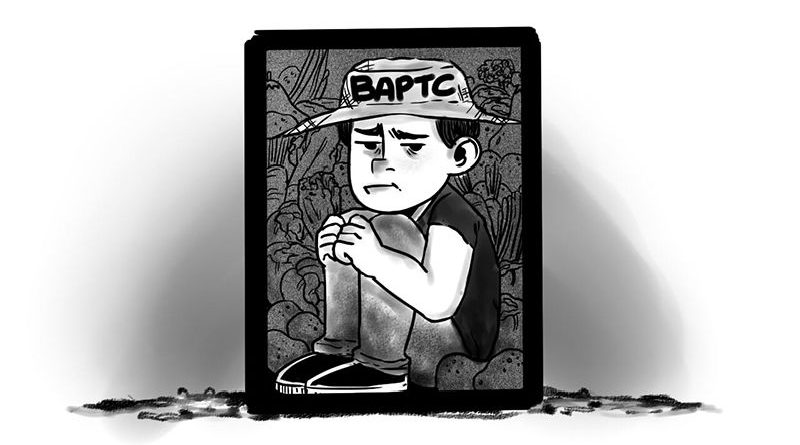 Vegetable farming is the primary source of livelihood of hundreds of thousands of individuals and families not only in the 13 towns of Benguet but also in some parts of Ifugao and Mountain Province. Benguet owns the distinction of being the Salad Bowl of the Philippines as the major source of semi-temperate vegetables supplied in the different
markets in the country. In numerous instances, the vegetable industry had been subjected to various issues that nearly led to its death of the industry but the resilience of farmers kept the ball rolling for the perceived lucrative source of livelihood to date.

The local vegetable industry was confronted with various issues through time that nearly caused its collapse, like the cyanide issue in the early 1990s, the implementation of the World Trade Organization General Agreement on Tariffs and Trade, the annual frost problem of farmers, the influx of cheap and imported vegetables that directly competed with locally produced agricultural crops and other natural and man-made calamities that inflicted heavy losses to the farmers thereby compromising their legitimate sources of livelihood. On the other hand, there were successful farmers who innovated their vegetable production methods setting up their own nurseries, green houses, adopting hydroponics, and other alternative production systems, and studying the market and seasons to match demands and supplies.

During the previous administration, the government extended substantial assistance to the farmers by funding the construction of the over-P800 million Benguet Agri Pinoy Trading Center (BAPTC) within a 4-hectare property of the State-run Benguet State University (BSU) as a additional benefits to the farmers. It was supposed to serve as a marketing facility with add-on features like packaging and processing of the vegetables to be able to command higher buying prices in the market. Ironically, the facility became a white elephant for quite some time that nearly rendered the government’s investment useless. The primary problem why the management of the multi-million facility cannot be turned over to the farmers is due to the refusal of the different associations to federate. Each of the leaders of the farmers claim credit for the establishment of the facility despite the controversies surrounding the structural integrity of the buildings built within the said compound.

The petty bickering among groups does not speak well on the kind of leadership among the various farmers’ associations. The refusal of some farmers to accept the needed reforms in the food chain is actually hindering the growth of the industry. No one can claim to be solely instrumental in the ongoing successful operation of the facility because all the stakeholders were involved in uplifting its status to where it is now.

Leaders must be there to stand for what is good for all and not for what is good for him, her or their supporters. Reforms should start with the attitude of our farmer leaders who claim to be in the industry for so long a time but have not advanced the collective interest of the industry. The farmer leaders must demonstrate integrity and commitment for the interest of their constituency, especially the small farmers who look at their leaders as their voice.

Thanks to the members of the Project Steering Committee (PSC) because they persevered to look for responsible individuals who will lead in making the facility operational pursuant to its concept to help improve the quality of and add value to the vegetable produce of the farmers The committee has been prodding the farmers groups to federate but because of certain interests which could not be sacrificed by them, it still remains a dream come true that the farmers themselves manage the facility.

It is best that the BAPTC be in hands of the farmers themselves. But with the parochial interests shown by each group, in the end, all of the groups will fail to get to manage the facility. As long as narrow-minded self-serving interests rule over an industry-wide concern, it will be the farmers themselves who will be at the losing end.

We need a farmer leader who can unite the groups and provide a common vision. It must be somebody who can articulate the collective perspective of farmers on how the vegetable industry can be sustained and advanced, somebody who can propose programs which address both immediate and strategic needs, who can mediate through the diversity among the groups so they can working together as one big family to ensure the survival and development of the vegetable industry and make it globally competitive. Unless and until somebody stands up from the farmers groups, the BAPTC will not be in the farmers’ hands and may even fall into the wrong hands.