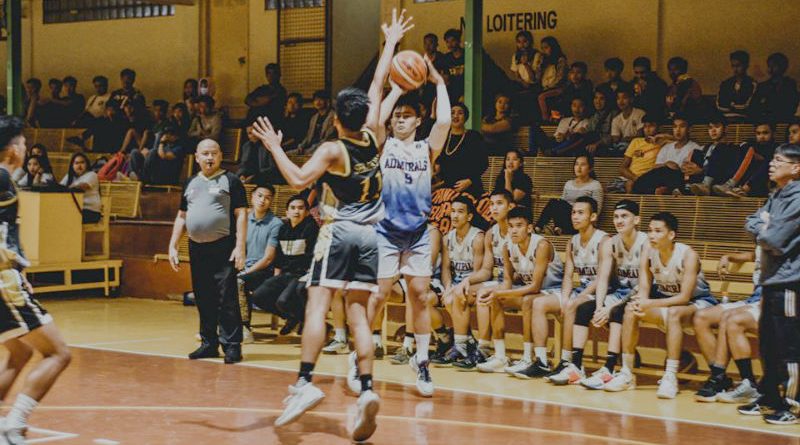 The Admirals started the game with guns ablaze from long distance, threatening to blow the game wide open. A huge rally by the Atoms in the third, however, cut the deficit to single digits.

The Admirals will not be denied this time as they found an antidote to the Atoms’ full court press and concocted a running game counter attack to exact the revenge. The Atoms squeaked a  70-66 win against the Admirals during the eliminations.

The Admirals will advance to the next phase of the stepladder in the semifinals where the University of the Cordilleras (UC) Jaguars await them bearing a twice-to-beat advantage.

According to a schedule released by BBEAL, the match up will take place on November 11, Monday, at the Jaguars gym. If the Admirals win, the rubber match will be held on November 12, Tuesday, in CCDC.