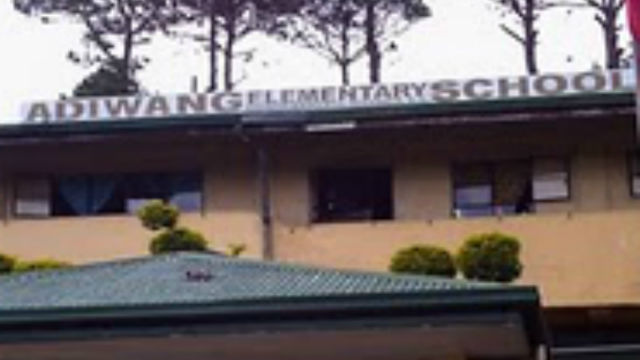 The sponsored whole-year feeding project is simultaneously with the nationwide launching of the nutrition month celebration by the National Nutrition Council guided by this year’s theme of  “Kumain nang wasto at maging Aktibo…Push Natin ‘to!

The said launching of the FRB Foundation was represented by Jean Rose Nardo, the FRB Foundation Secretary, who spoke in behalf of the Foundation, reiterating their commitment through scholarship, educational development and feeding program in line with the foundation’s commitment to uplift the life of  children for a better academic performance.

The beneficiaries were identified by the school nurse Shyragail L. Carino based on the results of their height and weight is from Kinder to Grade six. The beneficiaries starting their meal right after the program under the watch of some officials and members of the barangay and the FRB foundation.

Atty. Laurel L. Linmayog, of the Olowan, Bagbagen and Linmayog Law Office, the guest speaker, inspired the parents to send their children to college no matter for he believes  that every learner has a unique capability,  and not to discourage any child from pursuing higher education just for being a slow learner. He also  spoke more on how to have a successful organization or association, its strength, its purpose and what to attain or to show,  and ended his talk by challenging the different officers to do their job based on their position as stated in their constitution and by-laws.