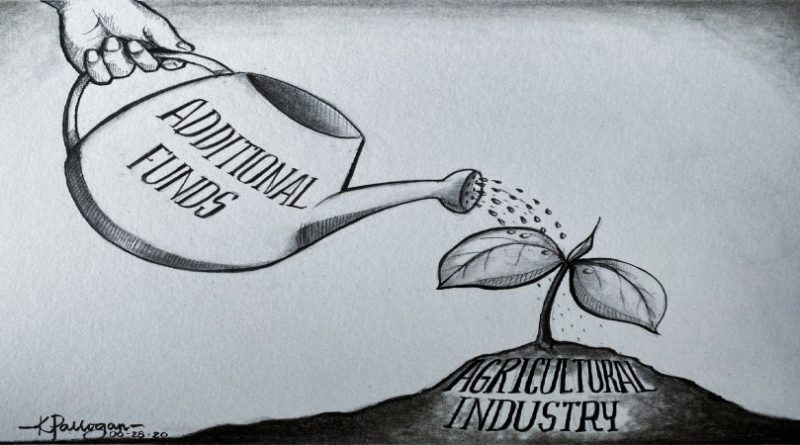 For the past several decades, Benguet and some parts of Mountain Province and Ifugao had been the source of more than 80 percent of the supply of highland vegetables being sold in the country thanks to the semi-temperate climate of our region. Vegetable farming remains as the major source of livelihood for hundreds of thousands of people living in the Cordillera’s highland communities through the years putting thousands of farmers’ children into professionals now serving in varied positions in the global village.

The region’s lucrative vegetable industry has had faced numerous challenges in the past, such as the green gold controversy in the early 1990, the near death of the vegetable industry due to the unabated entry of smuggled vegetables from China that are directly competing with locally produced ones, the absence of adequate post-harvest
facilities that will ensure that vegetables from the farms are still fresh upon reaching the markets, the presence of middle trades who skimming the cream of the produce of struggling farmers, the lack of a strong cohesive unity among the farmers themselves, and other challenges.

These problems of farmers had been a continuing political issue in the province that either made or destroyed the reputation of politicians who tried to ride on the said issues to advance their own personal and political interests. Voters are also party to this for electing politicians who exploit their situation but do not come up with sustainable
solutions to the problems of the vegetable industry.

The previous administration embarked on a multi-million project, the supposed state-of-the-art Benguet Ari Pinoy Trading Center (BAPTC) situated within the property of the State-run Benguet State University (BSU) to serve as the government’s showcase in solving most of the problems of the agriculture industry that aimed at completing the value chain and add value to the vegetables coming from the province. However, the project has not been actually completed despite the exhaustion of almost all of the earmarked funds through the multi-year obligation. It went to operation midst the unstable organizational structure on the management of the facility that saw the same to be under-utilized to date because of the absence of numerous promised facilities that had been non-existent. Further, there were issues on the structural integrity of the structure because of the alleged substandard materials used to backfill the area where the facility stands, and the poor compaction that was done. Such issues had been time and again raised to the concerned authorities of the agriculture department but it seems such pressing matters fell on deaf ears thereby placing in danger the people operating the facility and the public transacting business thereat.

At present, the facility is only used during the morning while as there are no farmers transacting in the center during the afternoon or early evening contrary to a 24-hour BAPTC operation as conceptualized. Indeed, a good number of facilities seem not to be operational because of alleged poor workmanship, or lack of equipment.
Last Saturday, Agriculture Secretary William Dar, who is also serving as the Cabinet Officer for Regional Development and Security (CORDS), conducted a surprise inspection of the facility and also officially turning over some seven units of brand new vehicles to be used in improving the center and assuring the release of the P20 million required to make its processing operational. Moreover, the Secretary also promised to work out the put up of packaging centers as studies are underway the type of packing needed to promote locally produced products.

We understand that the value chain for the region’s increasing volume of vegetable produce is not yet complete. The promised funding support for the put up of the processing center to be managed by BSU is just a big boost to the industry but much yet is still needed to help in advancing and improving the quality of vegetables produced by the farmers. Let us take the same in strides now that we have responsible and dedicated agriculture officials who want to see the improvements of the country’s agriculture sector at the grassroots level. We tried to dream big in the past and we are not yet there for various reasons.

The wrath of the Corona Virus Disease (COVID) 2019 global pandemic in the country has severely slowed down our efforts to institute the appropriate changes in the administration of the facility to maximize its operations for the overall benefit of the farmers but the same will surely come once the relevant components of the facility are in place. We look forward then to a farmer-friendly facility that will help end our vegetable farmers’ woes.