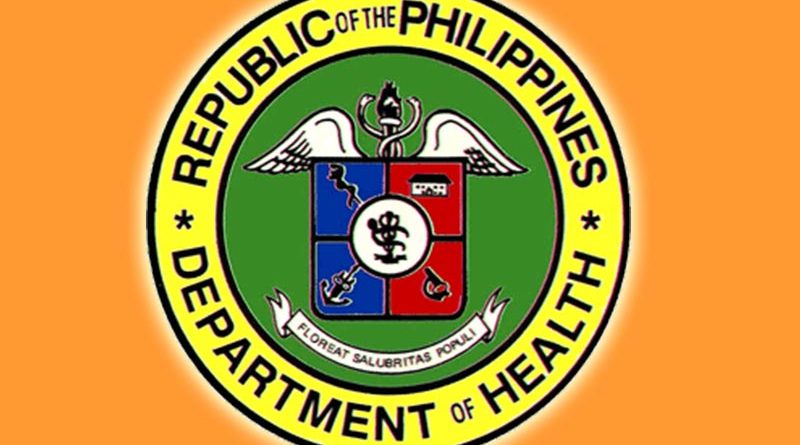 BAGUIO CITY  – Acute bloody diarrhea cases in the region from January to September 10, 2016 increased by five percent compared to the reported number of cases for the same illness during the same period last year, a report from the Cordillera office of the Department of Health (DOH-CAR) stated.

Dra.Amelita M. Pangilinan, DOH-CAR assistant regional director, said one of the significant gains of their campaign to prevent acute bloody diarrheathis year is the zero casualty recorded during the period compared to the one fatality reported during the similar recording period last year.

Moreover, Ifugao recorded a 9 percent decrease with 300 cases this year compared to the 329 cases last year while Mountain Province registered no significant change in the reported acute bloody diarrhea cases with similar 206 cases during the reckoning period last year and this year.

According to her, the age range of those who were afflicted with the illness is from one month old to 98 years old with more females affected representing 51.3 percent of the total number of individuals having acquired the illness.

Pangilinan explained acute bloody diarrhea is usually a sign of invasive enteric infection that carries a substantial risk of serious morbidity and death, especially in children in developing countries.

She revealed the disease is characterized by a cute fever and bloody diarrhea, and can also present with systemic symptoms and signs as well as dehydration, especially in the young children.

According to her overcrowded areas with unsafe drinking water and poor sanitation are the most common risk factors in the contraction of the illness.

The DOH-CAR official noted clustering of acute bloody diarrhea cases were reported in Baguio city and Mountain Province, thus, all health sectors were encouraged to intensify surveillance for early prevention and control.

Pangilinan underscored maintenance of good personal hygiene, hand washing with soap and water, and good environmental sanitation are practical ways by which to help reduce the number of individuals contracting the said illness.