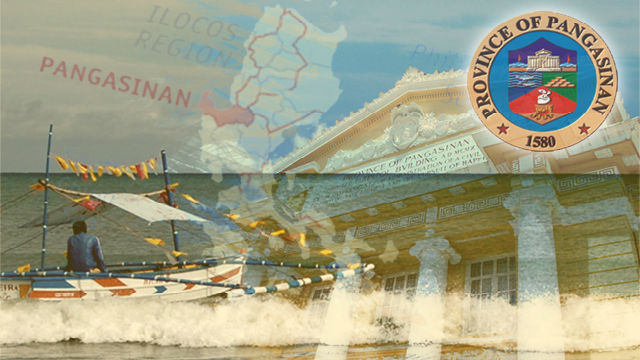 Pangasinan – Acting Phil. National Police (PNP) Provincial Director Ronald V. Gayo stressed the importance of working with a common focus and direction to maintain peace and order for the province of Pangasinan.

In a courtesy call with the Pangasinan Provincial Board via web-based or online session on December 14, Col. Gayo expressed gratefulness to the present administration for the warm welcome he received upon his assumption of office on December 5.

The new PNP-Pangasinan acting chief expressed his desire to work hand-in-hand with the provincial government led by Gov. Amado I. Espino III as he urged all chiefs of police stationed in different towns and cities of the province to do their jobs and perform to the best of their ability in maintaining peace and order in the province.

Col. Gayo, on the other hand, made an assurance that he will confer with all chiefs of police to come up with a common strategized plan to address the areas of concern.  “May nakatalagang junior officer po sa lahat ng border checkpoints natin para masiguro na maigting ang pagbabantay ng kapulisan,” he stated.

The august body spearheaded by Vice Gov. Mark Ronald Lambino were one in saying that the police force will serve as one of the driving powers towards the successful implementation of all ordinances issued by the provincial board that redounds to the benefit of the people. (Ruby R. Bernardino)

8       8SharesThis post has already been read 2262 times!The city identified some twelve priority investment areas that are expected to contribute in efforts