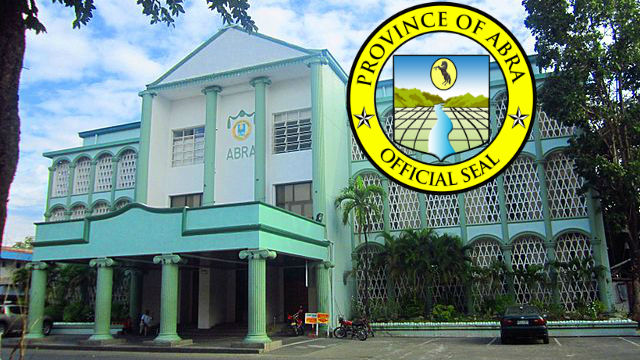 “We are willing to share our resources but we ask that more benefits be given to the Abreños, not only to two or three towns, but all farmers of Abra,” Gov. Bernos said as she exhorted participants to set side politics so that all Abreños will prosper especially farmers.

“The Stakeholders’ Forum is being conducted by NIA nationwide to engage more stakeholders in the irrigation projects, future plans and programs. This is part of the marching order of President Duterte in his ‘Build, Build, Build’ program,” explained Gen Ricardo Visaya (Ret), the top official of NIA.

The NIA Administrator assured that the proposed Ilocos Norte Irrigation Project (INIP) Stage 2 will benefit not only those in Ilocos but also the Abreños. INIP Stage 2, one of the flagship projects of the current administration, will have the Palsiguan River in Abra as source of water and is seen to irrigate about 14,000 hectares. Aside from irrigation, the proposed project has potential for hydropower and aquaculture development.

Meanwhile, Engr. Benito Espique, Jr., the Acting Regional Manager of the Cordillera office of NIA (NIA-CAR), reported that the NIA-CAR has a total of 284 irrigation projects for 2018 with P1.5 billion budget allocation expected to benefit more than 8,000 farmers all over the region. For 2018, Abra has 28 projects amounting to P161 million targeted to generate new irrigable area of 274 hectares and restore about 221 hectares.

The forum ended with all the stakeholders signing the support covenant towards faster and better implementation of various irrigation projects and the provision of sustainable and reliable irrigation service in the Province of Abra.

Stakeholders’ fora were also conducted in the other provinces of the Cordillera earlier this year.