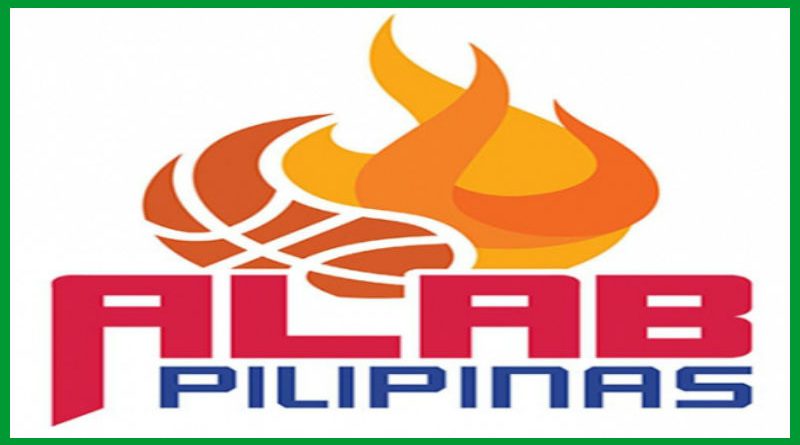 Alab Pilipinas was a woeful sight for 2017. With Ginebra import Justin Brownlee and Puerto Rico national team mainstay Renaldo Balkman to the rescue, Alab became King of the Road, and possibly an outright semifinalist, of the Asean Basketball League.

Buried under the brighter lights of the NBA and PBA festivities, the surge of San Miguel Alab Pilipinas in the ABL went under the radar for some local fans.

The team is now on an eight game winning streak, five of them on the road. They are now third in the team standings with 11-4, trailing only the Hong Kong Eastern Basketball Team’s 11-2 and Chongson Kung Fu’s 9-3 as the eliminations goes to its final stretches.

Since the arrival of the Brownlee-Balkman tandem, Alab compiled a record of 10-1, best in the league during that stretch.

They officially eliminated the Formosa Dreamers from the next phase of the tournament last February 18 at the Sta. Rosa Multi-Purpose Complex, Laguna.

The ABL format requires a team to face each other twice, plus additional four more games to complete a 20-game elimination round.

Alab has a relatively easy path of completing the eliminations without tasting further losses as they will meet three lower ranked teams in four of their last five games.

Theay are scheduled to take on the Westports Malaysia Dragons, currently ranked 7th in the team standings with a 3-10 record on March 4 at Kuala Lumpur in their next game.

Then they travel to Guandong, China on March 11 for a date with the Chongson Kung Fu, with probably a spot in the top-two team placement in the final team standings at stake, before coming home for their final three games.

A top-two finish would reward the team a guaranteed appearance in the semifinals, while the 3rd to 6th placers will slug it out in a quarterfinal round.

They are scheduled to face the Saigon Heat, currently ranked sixth at 7-7 on March 14 at Davao City, then take on the CLS Dragons (8th place, 3-12) back-to-back, first in Baliwag, Bulacan on March 21, and in another on March 25 in a venue to be announced later.

In addition Alab is 4-3 in our home floor, although the Brownlee-Balkman only accounted for one of the losses.

The losses to Hong Kong, led by San Miguel Beer draftee Christian Standhardinger, at the Mall of Asia and the Singapore Slingers at the Sta. Rosa Multi-Purpose Complex happened when Ivan Johnson and Reggie Okosa were still the world imports for Alab.

Alab started with a 1-3 record before surging skyward during the Brownlee-Balkman takeover.