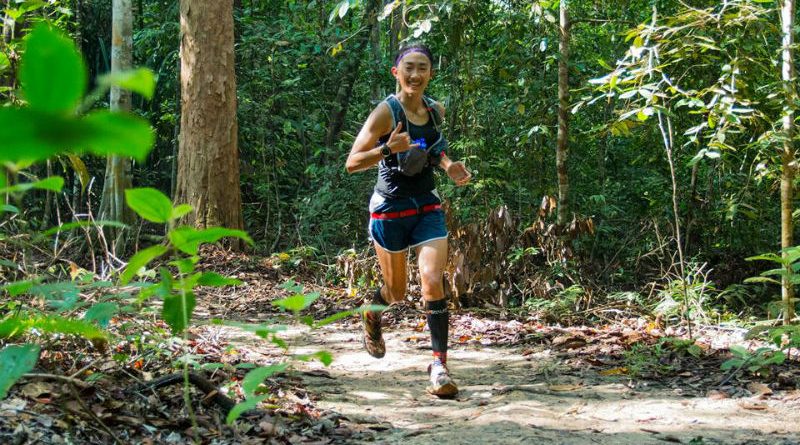 Sandi Menchi Abahan headlined the female finishers of the first Altitude Obstacle Course Race World Championships held on September 12-21, 2021 at Mount Kilimanjaro, Tanzania in East Africa, where the Philippines dusted the rest of the field with a very convincing performance.

Representing the Pilipino Obstacle Sports Federation (POSF), the Cordilleran Abahan bagged the gold of the women’s division. She was trailed by teammate Seannah Gutang  who took the silver.

Tabac is a rising star. Joining the group only in July this year, he was primarily an ultrarunner from 2017 to 2019, winning multiple races across the Philippines, Indonesia, and China.

American Dave Ashley occupied third place in the men’s race while Kristina Madsen of Denmark took the bronze in the distaff side.

The POSF team, led by Coach Jan Raven Quan and President Alberto Agra, bested some by 42 athletes in 26 countries.

The event featured a challenging obstacle course, which involved crawling, running, and climbing against the weather, terrain and altitude and were determined by a point system.

The competitors had to first reach the summit of Mt. Kilimanjaro, a height of 19,340 feet or 5,896 meters above sea level, called Uhuru Peak. This seven-day ordeal is not part of the main competition as it acts as acclimatization for the participants.

The main competition involves maneuvering through 10 iconic obstacle run spread over 100 meters in the volcano crater at 18,64 feet elevation and a 2-day, 2-stage run from the crater to the finish line, descending a total of 13,940 feet through five climate zones.

11       11SharesThis post has already been read 1526 times!Winners of the 2021 Productivity Olympics were announced during the First Ever Virtual