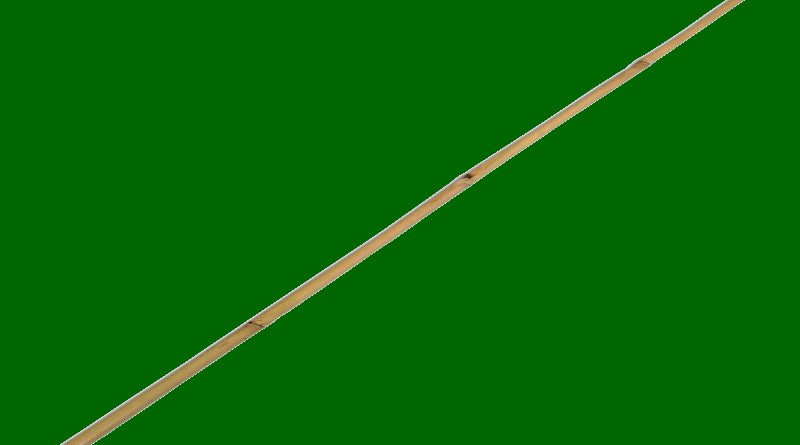 Hitting the palm of your hand with a foot rule or a bamboo stick, kneeling on a “bilao” of mongo seeds, and spanking the bottom. These are the punishments I experienced whenever I got absent, had no projects or assignment and when late in class. There were also times that I was punished for not reading correctly or cannot solve math problems.  The good thing is despite these corporal punishments in school, I was able to learn. I learned to properly observe the rules in the school. I learned to be independent and trust my abilities and God given talents.  I also learned to respect the rights of other people, and how to manage my time. Most students who experienced corporal punishments in school before have been successful in their chosen careers nowadays.  But then again, what kind of discipline do we have in this so called 21st Century?  If teachers will apply corporal punishment nowadays, will there be a positive effect on the part of the students?

The answer to this question is very evident in the day-to-day life of a classroom teacher. Not mentioning the implementation of DepEd Order No.40, s. 2012 or the Policy and Guidelines on Protecting Children from Abuse, Violence, Exploitations, Discrimination, Bullying and other Forms of Abuse. This reminds me of my first day as a public secondary school teacher. When I entered my first class, shock was written all over my face because of the scene inside that class. Even though I was in front of the class, they did even mind me and kept on doing unnecessary things until I called their attention to their unruly behavious. Without me knowing it, the words I uttered to them is actually verbal abuse.

Yes, we are teachers, the so called loco parentis of our students. But how can we discipline our students without using punishments? Gone are the days that one look from the teacher was a warning to stop the action or behaviour. But now, students will also just look at you the way you look at them. Whenever you ask a student why they are absent, they will just smile. When asked why they do not have the required assignment, they will say there were late and dit not copy the tasks. Today, whenever you scold or hit a student, expect a conference with the parent tomorrow and the worst-case scenario is that parents or even your school head or colleagues will be filling a child abuse case against you.

In this so called 21st Century, there are still students who are in higher grades but cannot still read nor do simple arithmetic which is I think two of the most important skill anyone must have. Absenteeism is very rampant and so with drop outs. Can we still say now that the youth is the Hope of the Fatherland according to Dr. Jose P. Rizal?

But who are to blame? Is it the student? Is it the teachers who are the so called loco parentis of the students? Is it the parents? Or is it our system of education? Whatever our answer on who is to blame, it is still the students who can decide for their future.