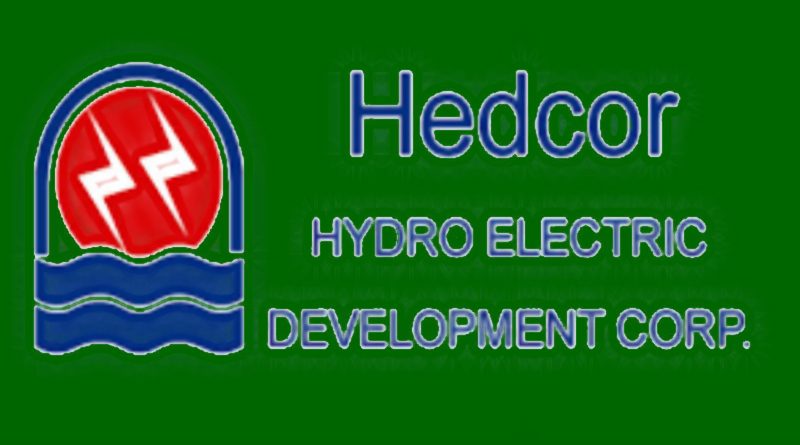 SABANGAN, Mt. Province – Sitio Doskit, a 22-km community away from the town in barangay Napua, Sabangan, Mt. Province got its Cleanergy through Hedcor’s Energization Program.

Barangay Captain of Napua, Peter Ing-inga, expressed that living without electricity slows down progress and he is now excited to see how the community can further thrive and how the residents of Sitio Doskit can enjoy technologies such as entertainment and communications.

The electrification program energized 17 households and a hundred more are expected to get their electricity with Hedcor tapping the Mountain Province Electric Cooperative, Inc. (MOPRECO) to install electric wires and posts in the said community.

“We, in Hedcor, remain committed to accelerate the progress and development of our host community and to ease the day-to-day activities of the residents especially the students as they venture into the changes brought about by the pandemic,” says Berny Zamoranos, Hedcor Sabangan Grid Manager.

Zamoranos further says that Hedcor treats access to electricity as a basic human right as it allows us to power the technology we use every day; and that we, in Hedcor, envision the community of Sabangan to enjoy the same especially the simple light at night.

The municipality of Sabangan in Mt. Province is home to Hedcor’s 14MW hydropower plant. Hedcor, a run-of-river hydropower arm of AboitizPower, operates 22 plants across the country with a total generating capacity of 277.36 MW of Cleanergy, AboitizPower’s brand for clean and renewable energy.

This post has already been read 17595 times!…if they played under 1998 rules and style. Sorry, Draymond Green. Yeah, you