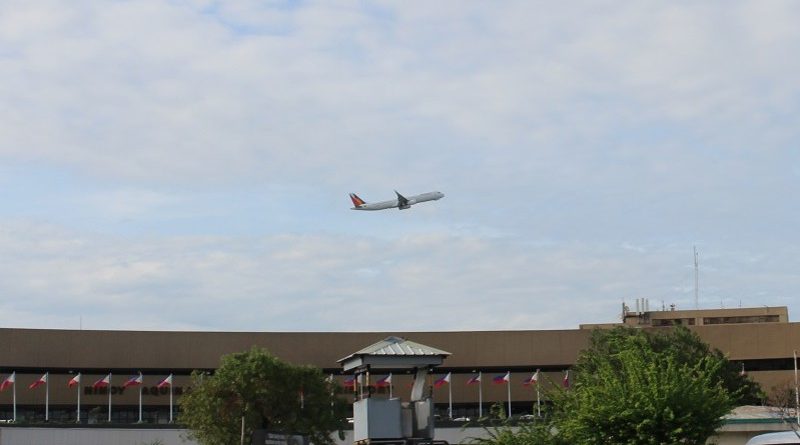 Gov. Melchor D. Diclas said that OFWs and LSIs should not be denied entry to their respective localities if they have complete documents as they deserve to join their families during these trying times.

Earlier, Diclas reported that some 640 LSIs and OFWs rejoined their families in the different municipalities under the program while some are still in quarantine facilities in the National Capital Region (NCR) and nearby provinces, and some are still completing their documentary requirements prior to their coming back to their homes.

Under the province’s Hatid Sundo Program, the vehicles of the provincial government ferry stranded LSIs and returning OFWs from their points of origin to the temporary provincial quarantine facility at Wangal where some 200 LSIs were already benefitted.

Further, Diclas added that some of the OFWs and LSIs also used some private vehicles in going back to the province subject to established health and safety protocols.

According to him, LSIs bound for other provinces and have no vehicles are also included in the local government’s Hatid Sundo program.

On the other hand, LSIs bound for provinces who are not included in the Hatid Sundo operation routes are being appropriately coordinated with the concerned provincial government.

However, the governor reminded that people handling the program take the necessary precautions because there are some people wanting to take advantage of the Hatid Sundo operation as some are not actually stranded because they simply want to travel for non-essential activities.

Earlier, Diclas expedited the establishment of the provincial quarantine facility following the projected influx of OFWs and LSIs due to the downgrading of the community quarantine status of most places.

Aside from the provincial government vehicles, sweeper buses provided by the Department of Transportation, Overseas Workers Welfare Administration (OWWA) and Philippine Coast Guard, have also been transporting returning OFWs from the Paranaque integrated terminal exchange to their desired destinations that included Benguet and other provinces in the Cordillera.

Returning OFWs are first brought to the Baguio Teachers Camp for triaging before they are ferried by a vehicle from the provincial government to the Wangal quarantine facility for them to await the results of their swab tests from the Baguio General Hospital and Medical Center (BGHMC).

Diclas claimed that OFWs who will be swabbed at the provincial quarantine facility should not be immediately sent home for home quarantine if their test results are not yet released to avoid the individuals from contaminating others in case they test positive.