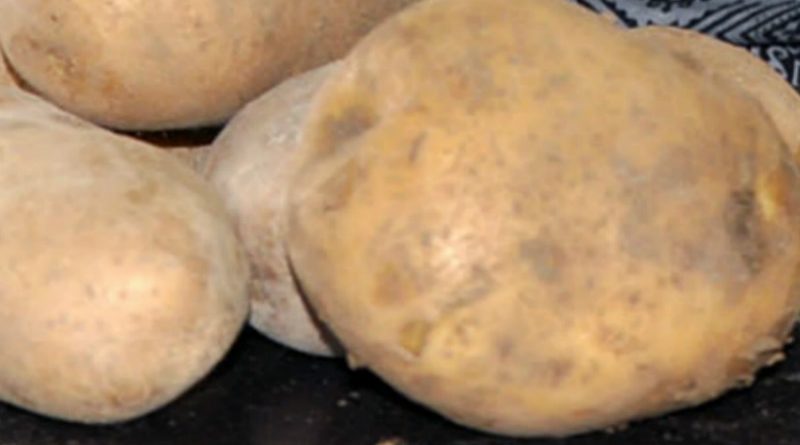 MANKAYAN, Benguet – Eight Canadian potato varieties were successfully propagated in the vegetable-producing areas by some members of farmers associations in the municipality during the second trial on the production of the varieties donated by the Canadian government as part of the efforts to improve potato production in the country.

Dr. Cameron Odsey, regional director of the Cordillera office of the Department of Agriculture (DA-CAR), stated that with the successful second trail, interested farmers from other vegetable-producing municipalities will be given a chance to select from the 8 imported varieties the planting materials of their choice for further propagation for the DA to continue gathering the needed data that will be submitted to the Canadian government for information and appropriate action.

He pointed out that whichever varieties that will be chosen by the farmers as the ones with better quality, easier to manage their production and better chances of marketability, will be the ones that will be aggressively promoted to interested potato farmers in the different parts of the region.

The harvesting of the second trail of the propagation of the Canadian potato varieties was done in the 200-square meter farm of Basilio Ngaso in Alam-am, Balili, one of the major vegetable-producing barangays of the municipality.

Odsey, together with Provincial Agriculturist Lolita Bentres, Municipal Agriculturist Rudy Daculan, and potato growers from vegetable-producing municipalities witnessed the harvesting event to allow the concerned stakeholders to select the appropriate varieties that will be propagated in the third trial.

The DA-CAR official claimed that the donated potato planting materials from Canada arrived prior to the implementation of the Luzonwide lockdown last year that is why the agency was able to distribute the same to the interested farmers that actively participated in the first trial for the benefit of discovering other varieties that could be raised and provide the stakeholders with decent income from the sale of their produce.

For his part, Daculan claimed that it will still be the farmers that will select the best potato variety that will be promoted to allow them to improve their planting materials for better quality of their future produce.

He stipulated there are varieties that have bigger and more yield compared to the others but it will still be the interested farmers who will select what is best suited for their production.

Mayor Frenzel A. Ayong expressed his gratitude to the DA-CAR for including potato farmers from the vegetable-producing barangays in the municipality as among the stakeholders to actively participated in the trials conducted to ascertain the viability of producing the Canadian potato varieties in the vegetable-producing communities of Benguet, some parts of Mountain Province and Ifugao, to help provide farmers with alternative sources of planting materials that could be used in producing quality potatoes for the various markets around the country. By HENT