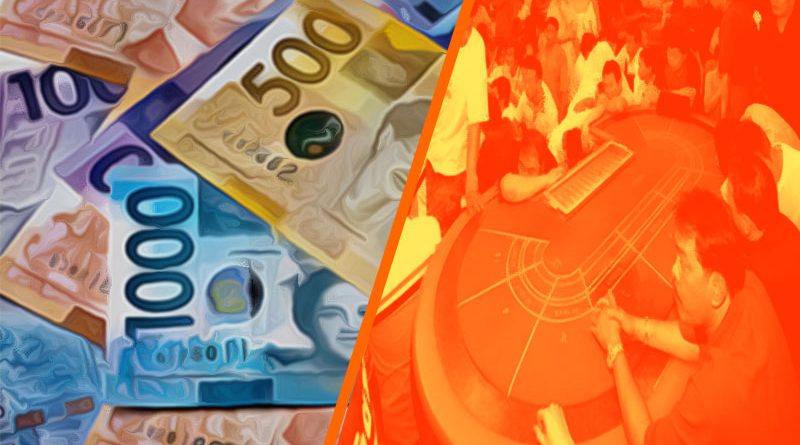 Confiscated from their possession were 3 live cockfighting jolo roosters, bet money amounting to P500.00 and 3 pieces of booklet containing the list of bettors with their corresponding bets.

Confiscated from their possession were assorted gambling paraphernalia containing the name of the betors and bet money amounting to P3,790 in different denominations.

Confiscated from the possession of the arrested individuals were one set of playing cards and the bet money amounting to P100.00.

Charges of violation of Presidential Decree (PD) 1602 as amended were successively filed against the arrested individuals.