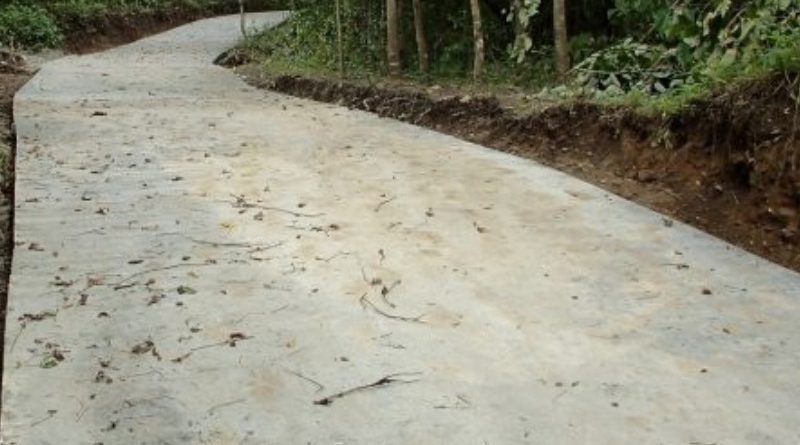 The Aguinaldo municipal government in Ifugao can now proceed with the bidding of the proposed improvement of Ubao-Manaot farm-to-market road (FMR) after receiving the green light from the Department of Agriculture–Philippine Rural Development Project (DA-PRDP).

Through the DA-PRDP National Project Coordination Office (NPCO), the FMR subproject was issued with a No Objection Letter 1 (NOL1) on February 16, 2022, allowing the proponent local government to proceed with the bidding process.

Aguinaldo, a second-class municipality in Ifugao, is the top cardava banana producing municipality with 5,584 metric tons of cardava harvest, making it one of the priority commodities of the Ifugao Province under the DA-PRDP.

The FMR subproject, which covers barangays Ubao and Monggayang, is expected to benefit around 446 households within its influence area. It is the first subproject of the Municipality of Aguinaldo under the DA-PRDP, with a total project cost of PhP246.31 million.

Once improved, it will not only benefit commuters from the influence area but will also serve as an alternate route to and from the nearby municipalities, including Alfonso Lista, Ifugao and Paracelis, Mountain Province.

Aside from addressing basic problems on accessibility thus reducing post-harvest losses and travel time, it is also seen to boost cardava banana production especially within the road’s influence area.

A pre-procurement conference with the Municipal Project Management and Implementing Unit of Aguinaldo will be conducted within this month for an orientation on the World Bank Harmonized Procurement Guidelines, providing assistance on the preparation of the Bidding Documents.

This post has already been read 1549 times!Local legislators are pushing for the suspension of the implementation of Section 4