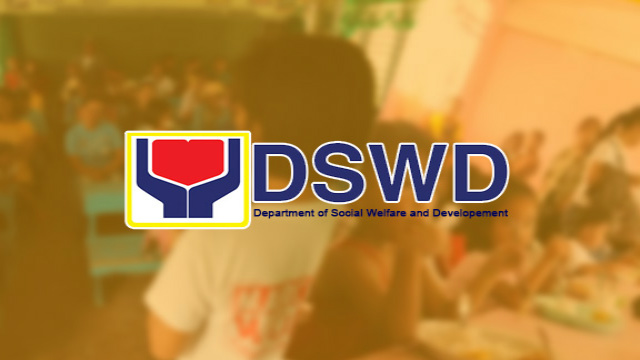 BAGUIO CITY  – Some 62,884 poor but deserving families from the different parts of the Cordillera were able to benefit from the over P234.5 million financial assistance under the government’s conditional cash transfer (CCT) and modified CCT to date.

Joan Kidatan, Pantawid Pamilya monitoring and evaluation officer, said some 2,212 families were included under the modified CCT while some over 41,000 families out of the actual number of beneficiaries were able to receive their respective financial assistance over the past several months.

Based on the updated data obtained from the Cordillera office of the Department of Social Welfare and Development (DSWD-CAR), Abra registered the highest number of poor families enrolled under the program with 12,637 followed by Benguet with 11,648 families, Kalinga is third with 11,268 enrolled families, Ifugao with 9,800 families, Apayao with 7,748 families, Mountain Province with 6,601 families and Baguio city with 3,182 families.

Of the P234.5 million released by the agency to the beneficiaries, Benguet recorded the highest with P62.8 million followed by Kalinga with P44.8 million, Mountain Province with P36.7 million, Abra with P35.7 million, Ifugao with P30.3 million, Baguio city with P15.5 million and Apayao with P8.9 million.

The government started the implementation of the conditional ash transfer in 2008 before it was modified with the inclusion of poor families in communities dominated by indigenous peoples and the program was geared towards providing the needed fund support to those poor families with 3 children aged 0-18 years old who are enrolled and school and whose parents frequent the health center in their places.

She appealed to the beneficiaries in Abra, Apayao and Kalinga who were not able to receive their cash grants for December last year up to March this year that the agency is currently working out the issuance of the pay outs so that they could use for their family requirements.

According to her, there is a continuous increase in the families that fall under the subsistence category which is a significant improvement from their previous survival status upon enrolment under the said program and DSWD officials are confident that most of the families could already be self-reliant once they graduate from the program considering that they no longer fall under the prescribed guidelines.

She laimed negotiations are underway for the commissioning of their conduits in Abra, Apayao and Kalinga considering that most of their prospective conduits in the release of the cash grants to the beneficiaries are not actually familiar with the terrain in the region, thus, most of them back out upon learning the actual situation around the region that had caused the serious delay in the release of the benefits of the families enrolled under the program.

Kidatan revealed that there are numerous success stories of families enrolled in the CCT program over the past several years considering that most of them have considerably improved their living condition after having been provided with cash grants over the past several years that assisted them in having jobs while their children were able to pursue a higher level of education among others.