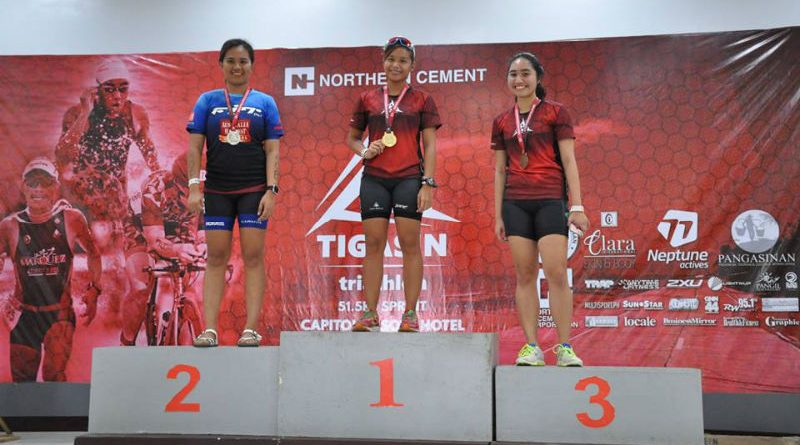 LINGAYEN, Pangasinan – About 600 triathletes from various parts of the country converged in the ‘bigger and better’ Tigasin Triathlon, a postlude activity of the Pistay Dayat 2018 celebration in Pangasinan held at the Capitol Complex on May 12-13.

Now on its 4th year, the Tigasin Triathlon was organized by the Trisports Solution, Inc. and sponsored by the Northern Cement Corporation in partnership with the Provincial Government of Pangasinan.

In saying this, he reminded each athlete that apart from the trophy, the most important things to bring back home are ‘discipline, respect and honor.’

Chua also said that the doubled number of participants this year is a reflection of success of last year’s triathlon made possible through the outpouring support of the provincial government spearheaded by Governor Amado I. Espino, III.

Accordingly, this sporting event doesn’t only test the speed and endurance of local athletes but also play as an avenue in promoting the idea of sports-tourism which also calls for discovery of beautiful shorelines and beach locations in Pangasinan.

Torio, a resident of Lingayen Pangasinan, disclosed that as a ‘newbie’ in the scheme of triathlon, the transition of his old trainings in duathlon to his newly-adopted preparation were a bit challenging.