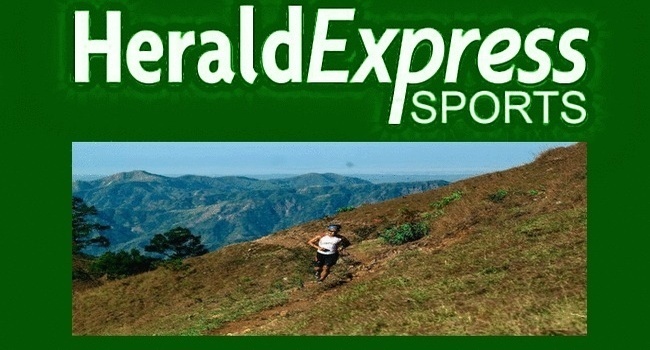 BAGUIO CITY – Some six hundred local and foreign runners are expected to join this year’s edition of The North Face 100 trail running event which will be held in Baguio City passing through the trails of Itogon and Tuba towns.

This year’s trail running event is the 6th that will be conducted in Baguio City and its neighboring towns of Benguet after having been absent in the city over the past 2 years considering that organizers opted to hold the same in other trail running areas like Camarines Sur in 2017 and Laguna in 2018.

Organizers were convinced to go back to Baguio City for this year’s edition of the event because running enthusiasts have been clamouring for new and more challenging routes that will also allow them to be  able to view untapped and unexplored tourist destinations within the routes of the different categories.

Cut of time for runners who will be joining the 100-kilometer trail run will be 30 hours while runners joining the 50-kilometer run will be given a maximum of 18 hours to complete the said category or else they will be declared as unable to finish the races.

Runners, especially those joining the two categories of the trail run, are required to bring with them their utensils and personal items that they will use to recharge in the different aid stations for them to be able to continue their journey to the finish line.

Part of the commitment of the organizers to the host local governments include the planting of tree seedlings by the runners who will be joining the 100-kilometer trail run apart from the donation of some 50 percent of the seedlings that were planted to the concerned government agencies and local governments for their environmental preservation and protection campaign.

Appropriate directional signs that are environmentally-friendly will be installed by the organizers along the route of the races so that runners will be guided accordingly when traversing the established routes aside from the presence of aid stations that will be equip with food and water for the hydration of the participating runners.

Further, communities in the areas that will be traversed by the runners were also tapped by the organizers to help in providing the adequate supply of native delicacies and potable water for the runners apart from ensuring the safety and security of the runners who will be coming from the different parts of the world.

The North Face 100 marathon is one of the most awaited trail running events that will be conducted in the city considering the offering of new and challenging routes every time that the event will be conducted and that the new offering for this year will be the Mount Ugo in nearby Itogon town which has been the site of numerous trail running cents over the past several years that enticed numerous domestic and foreign runners to join such activities.