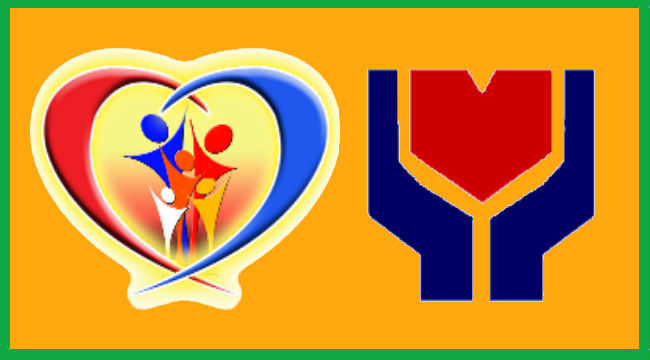 Some 5,489 households in the different city barangays who were not able to claim their cash assistance from a private remittance company commissioned by the Department of Social Welfare and Development (DSWD) to issue pay outs for the second wave of the government’s Social Amelioration Program (SAP) can still receive their financial assistance through direct payment by next month.

Regional and city social welfare officers, who appeared before the regular session of the city council, stated that beneficiaries of the first tranche of the SAP who believe that they are qualified recipients of the second wave can appeal the DSWD’s decision to exclude them from the list of the second wave of beneficiaries provided that they are able to show conclusive proof of their supposed qualifications as recipients.

In the first tranche of the SAP distributed through the city government and the barangays, some 47,287 households received the P5,500 cash assistance for a total of P254.6 million was given to the households in the city while there was some P1.7 million was returned to the DSWD for being unclaimed and subject to issues on the part of the identified recipients.

However, in the second tranche distributed by the DSWD in partnership with a private money transfer company, there were only 42,578 households who qualified beneficiaries while some 4,709 households were delisted from the uploaded list of the city government because of issues on alleged duplication as there were some members of their families who get assistance from other agencies, like the labor department and the Social Security System (SSS) or some members of their families were enrolled in the government’s Pantawid Pamilyang Pilipino Program in other areas.

Of the qualified recipients of the second tranche of financial assistance from the SAP, 33,658 households were included in the list submitted to DSWD’s partner, PayMaya, for the release of their benefits while some 8,920 households in the city received their financial assistance through direct payment witnessed by city social welfare officers and concerned barangay officials.

However, only more than 28,000 households claimed their financial assistance from the company, while some 5,489 households failed to claim their assistance from July to August 24, 2020, thus, PayMaya is now in the process of returning the unclaimed amount to DSWD for the agency to schedule the direct payment of the SAP benefits to the identified beneficiaries in the city.

On the other hand, of the 8,920 households who were given their financial assistance through direct payment, more than 7,700 families personally received the same, more than 400 families were disqualified perpetually while some 713 households were excluded for duplicity issues although the said decision was appealed where 576 families were reconsidered to receive the said benefits.

Concerned DSWD officials assured that the families who did not receive their cash assistance as per the cleansed list of the second tranche can still get the said benefits through direct payment that will be scheduled as soon as PayMaya shall have returned the unclaimed amount to the agency. By Dexter A. See

5       5SharesThis post has already been read 4549 times!The city is looking for a private entity that is willing to partner