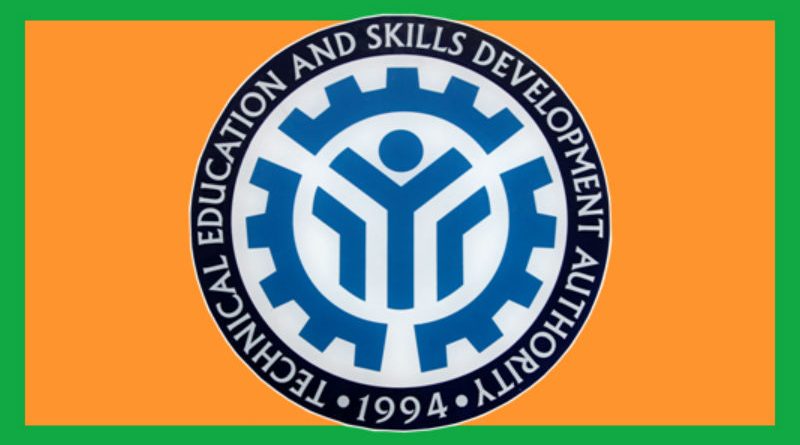 LA TRINIDAD, Benguet- A total of 518 scholars of the Technical Education and Skills Development Authority (TESDA) composed of personnel of the Philippine National Police (PNP), persons with disability (PWDs), farmers, coffee professionals, and students were conferred graduates after completing the farm-to-cup community-based training at the Philippine Nazarene College (PNC), on March 5, 2022.

Some 150 scholars attended the graduation ceremony physically and the rest attended via Zoom.

DDG Bertiz congratulated the graduates and he emphasized that the PWDs are one of the special clients of the agency.  He also mentioned that the agency is pushing for an increase in the daily allowance of the scholars and he urged them to avail the free 3-year diploma programs of TESDA.

He also thanked the PNP for helping boost skills training efforts benefitting Indigenous People (IPs), former rebels, and other members of far-flung communities in the country.

It can be recalled that the partnership between TESDA and PNP was sealed through a memorandum of agreement last July 2020 which aims to upskill the PNP personnel to become trainers and it has been reaching thousands of special clients in the isolated areas in the country.

Meanwhile, Dy urged the graduates to continue availing various Technical-Vocational Education and Training (TVET) to have National Certificates that would enable them to apply for jobs that can grant them better opportunities.

One of the PWD graduates, Ms. Gloria Seguencia expressed her gratitude for the skills they learned through the PNC.

“We may not see you physically but what we can see is the things inside of you which is your heart for opening this activity where we are given the privilege to join. Aside from the Certificate, you led us to the starting point that is the additional skills for us,” she said.

Also present during the ceremony were Rev. Allan Prado, PNC  President, Mr. Melvin Olicia the PNC TVI Director, Mr. Eli Natividad the Farm to Cup Manager, and some officials of the PNC.