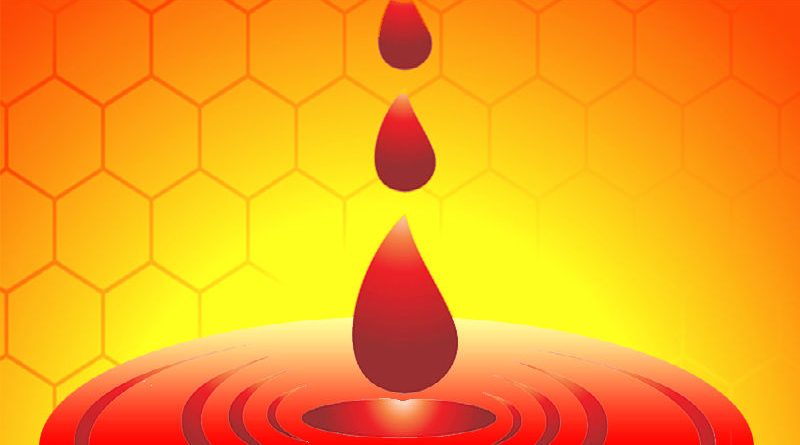 BAGUIO CITY – The City Health Services Office (CHSO) profiled more than 500 potential blood donors in some 18 barangays in the city who could be tapped for blood requirements during emergency situations.

Dr. Zoraida Clavio, city blood program coordinator of the CHSO, said that the more than 500 profiled potential blood donors have undergone the required preparatory and screening processes to ensure their readiness to donate the required volume of blood for people needing certain blood types when needed.

She assured recipients of blood from the profiled blood donors from the city’s 18 barangays that the same passed the quality standards of blood.

According to her, the 18 barangays with profiled blood donors have a minimum of 33 potential blood donors up to a maximum of more than 100 donors thus the CHSO continues its campaign to profile of blood donors in the other barangays for the put up of a database on blood donors from the different parts of the city.

The city government is embarking on a short, medium and long-term blood program that will result to a database of potential blood donors with their corresponding blood types, addresses and contact numbers for easier access by those needing a particular type of blood, especially during emergency situations.

Clavio recognized the importance of establishing the database of potential blood donors, especially those coming from the city’s 128 barangays, so that relatives of people needing quality blood can get in touch with them for donations during emergency situations to avoid the difficulties of having to disturb inmates of the Bureau of Jail Management and Penology, the Baguio City Police Office personnel and cadets of the Philippine Military Academy for blood donations.

She called on interested blood donors to visit the (CHSO or the district health center nearest their residence for them to be provided with the appropriate advise on how to be part of the profiled pool of blood donors who could be tapped for blood donation during emergencies.

Clavio expressed the gratitude of the CHSO to those who volunteered to be profiled and to be included in the pool of potential blood donors who could be tapped anytime because of their valuable contribution in improving the blood program of the city considering the increasing request for blood by people undergoing medical procedures and other emergency cases.