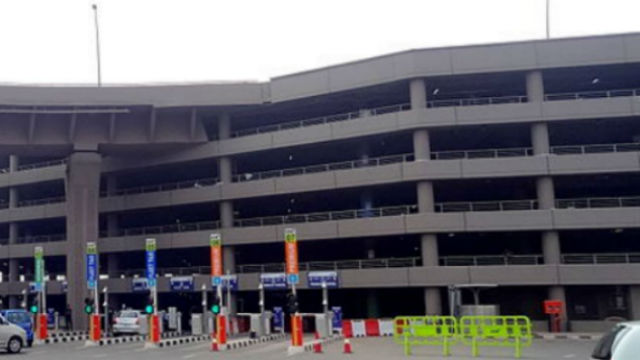 The local government is eying some five to six sites for the proposed put up of multi-level parking structures to address the parking problems in the city.

Among the sites that are being considered by the city for the said project include the site of the former auditorium in Burnham Park, the underground parking of the Baguio tennis court, the Botanical Garden, Wright Park and an area at the Mines View Park.

The said projects will be undertaken by the local government either through the available local funds or via the public-private partnership scheme pursuant to the pertinent provisions of the Public-Private Partnership for the People ordinance.

Mayor Benjamin B. Magalong stated that the local government will also be identifying possible sites for the put up of modular parking structures which could be funded by the city while the big structures will be implemented through the public-private partnership scheme with interested proponents.

The proposed Botanical Garden multi-level parking structure will be constructed by a private company while the Wright Park parking building will be part of the development of the said area to provide parking spaces for motor vehicles that will be used by residents and visitors in visiting the said tourist destination.

In the case of the underground parking of the Baguio tennis court, the P119 million needed for the whole project will be provided by the local government where the same will be bidded out the soonest.

On the other hand, the proposed multi-level parking building within the former site of the old auditorium will form part of the city’s creative center that will be erected in the area.

The put up of multi-level parking structures is part of the initiatives of the local government to address the increasing need for parking spaces in various areas around the city because of the rapid increase in the number of private vehicles roaming around the city daily, especially during weekends where there is a heavy influx of visitors from the different parts of the lowlands.

The local government will continue to locate other areas where the put up of modular parking structures will be feasible depending on the results of the soil tests that will be conducted in the said sites to ensure the safety of the motorists using the same to park their vehicles while trying to walk around the city to visit the different tourist spots that could be reached on foot.

The put up of multi-level parking structures has been one of the long-term projects by the local government to cater to the rapidly increasing requirements for off-street parking spaces that will be offered to motorists.