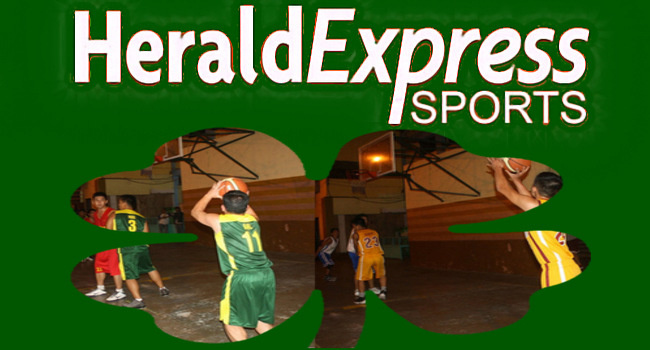 BAGUIO CITY – Participating teams for the 4th Piraso Cup Basketball Tournament geared-up to meet their first matches during opening day, last February 25, 2018, in the elimination round of a double round robin system in held at the Piraso Basketball court, Aurora Hill, here.

After a simple opening ceremony headed by Piraso’s Benjun Pua, excitement hit team participants in the days first matches, as the teams battle it out, each itching to bag their game one of the tourney.

Piraso and Alejo, among those facing-off, measured each other in the first canto, resulting to a slow start. Each tried to muster their play strategies, both teams having good defense. Piraso’s offensive plays had them edging Alejo by a point 17-16 after the first canto buzzer.

Alejo returned the favour in the second to tie the score at 38-38 late in the second. Piraso canned a basket to take the lead 40-38, however, Alejo answered by converting a basket in the three point area that gave them a 41-40 lead in the dying seconds. Piraso took back the lead in a drive in play, however, Alejo beat the clock in the same manner to end the first half action 43-42.

Alejo started the third quarter action fired up and got their offensive strategies pile up the points, igniting a 26-17 blast to lead by 10 points at the end of the third canto 69-59.

Fourth quarter action again saw Piraso charging back but Alejo continuously controlled the game pace. Eventually, the 23-19 run posted by Piraso in the fourth canto fall short as the end of the game buzzer sounded off with the scoreboard showing a 88-82 victory for Alejo.

The other winners in the first day matches were: Brothers Club 78 – Hangover 54, Insuns winning by forfeiture over Dauntless Amity, Time Out 99 – Red 69.