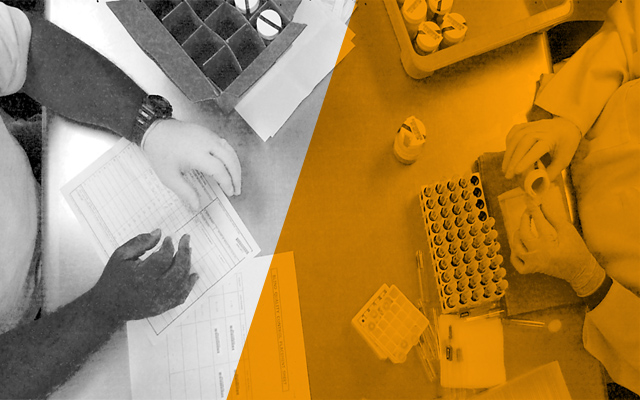 TABUK CITY, Kalinga – The fourth molecular laboratory in the Cordillera that will be managed and operated by a local government will be operational by April to help significantly reduce the turnaround time in the release of swab test results of individuals not only from the city but also from other parts of the region.

Mayor Darwin C. Estrañero stated that the city targeted the molecular laboratory to be operational by this month but the delivery of the required machines and equipment was delayed due to delays in the importation of the equipment thus the delay in the operation of the laboratory.

He said that once these machines and equipment are in place, the molecular laboratory will be inspected by the health department before a license is issued in the name of the city government for it to operate and perform reverse transcription polymerase chain reaction (RT-PCR) tests for the swab specimens of suspected and probable Coronavirus Disease 2019 (COVID-19) patients.

Mayor Estrañero claimed that once this laboratory becomes operational, the existing turnaround time of 3 to 4 days in the release of swab test results will be reduced to at least 1 to 2 days and this will significantly reduce the waiting time and the anxiety of people in having to wait for their test results.

“We do not want people to be waiting for a long period of time for the release of their swab test results that is why the city decided to invest in the put up of its own molecular laboratory to reduce the turnaround time in the release of the test results so that there will be no congestion in our isolation facilities,” Estrañero stressed.

Earlier, the health department designated the Baguio General Hospital and Medical Center (BGHMC) as one of the first sub-national testing centers in Northern Luzon during the implementation of the Luzonwide lockdown to help in speeding up the government’s detection and screening of suspected and probable COVID cases in its area of coverage.

Subsequently, the Bauko-based Luis Hora Regional Memorial Hospital in Mountain Province was the second molecular laboratory in the region to be given the license to operate by the health department that paved the way for increased testing in the said province.

The third molecular laboratory that was issued the license to operate by the health department was the La Trinidad-based Benguet General Hospital (BeGH).

Estrañero expressed confidence that the city-owned molecular laboratory will be operational by next month to meet the increasing demand for the timely release of accurate swab test results of suspected and probable COVID to speed up the decongestion of the existing isolation units for the same to cater to the quarantine and isolation needs of people who test positive for the deadly virus. By HENT