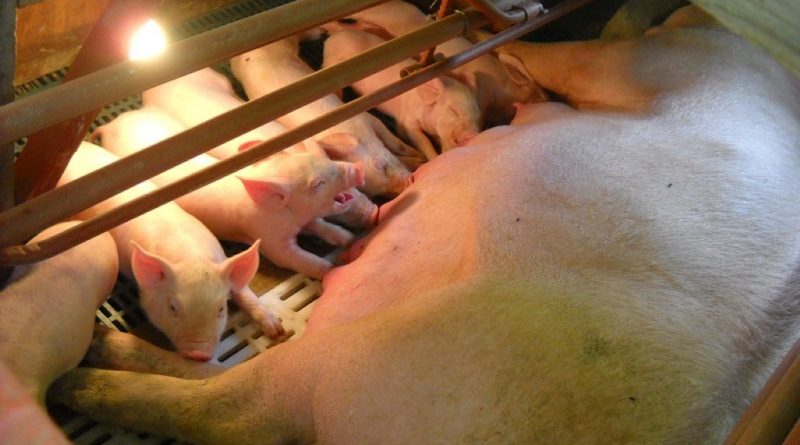 BAGUIO CITY – The Cordillera office of the Department of Agriculture (DA-CAR) confirmed that two provinces in the region were able to report the presence of the dreaded African Swine Fever (ASF) in commercial and backyard piggery farms in their areas of jurisdiction that prompted local officials to issue a temporary ban on the entry of live pigs in their places while appropriate measures are being done to prevent the spread of the animal disease.

Some 189 pigs within the 1-kilometer radius from the epicenter of the reported ASF case in Beckel and another 35 pigs in Camp 1, Tuba had been culled out in the area as part of the prescribed mitigating measures to prevent the spread of the animal disease.

Based on the disease surveillance conducted by the agriculture department, the ASF case in Beckel might have come from infected piglets that were purchased by the owner from Pangasinan, which was earlier reported to have ASF cases, through online while the ASF case in Camp 1, Tuba was triggered by the provision of left over food to the pigs in the commercial piggery farm.

On the other hand, the ASF cases in Lubon, Tanudan and San Julian, Tabuk City, Kalinga were due to the provision of left-over food to the pigs.

DA-CAR officials advised piggery farm owners not to order their supply of piglets online, especially those coming from areas with reported ASF cases, and not to feed their pigs with left over food which has been identified as one of the sources of the infection.

Owners of the pigs that had been de-populated within the 1-kilometer radius from the epicenter of the reported ASF cases in the said provinces will be provided with assistance from the agency’s indemnification fund amounting to P5,000 per pig aged 29 days and above.

Earlier, the agriculture department directed all government agencies and local government units to strictly implement and comply with the National Zoning and Movement Plan for African Swine Flu under the agency’s Circular No. 12, series of 2019.

The ASF, despite having no known effect to humans, is a severe and highly contagious viral disease affecting domestic and wild pigs with a case-fatality rate approaching 10 percent and that the same is caused by a resistant virus with no developed cure to date.

This post has already been read 2518 times!The city identified some twelve priority investment areas that are expected to contribute in efforts