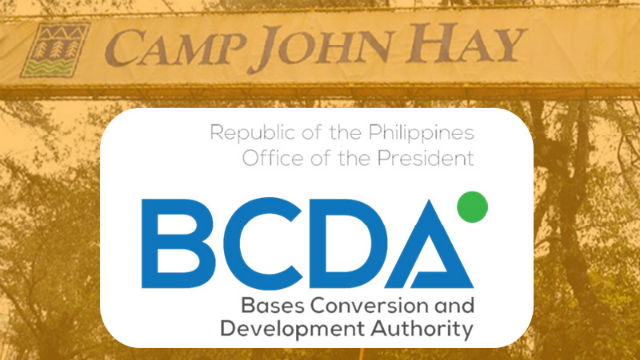 Some four thousand one hundred ninety-eight individuals in the city and neighbouring towns of Benguet availed of the three-day mass testing sponsored by the State-owned Bases Conversion and Development Authority (BCDA) through its subsidiary, the John Hay Management Corporation (JHMC) last week.

City Health Officer Dr. Rowena Galpo disclosed that of the number of individuals that availed of the free mass testing, some 176 persons which represents 4.43 percent tested positive of the dreaded Coronavirus Disease 2019 (COVID-19).

She stated that the positivity rate of the mass testing is lightly lower than the 5 percent threshold imposed by the World Health Organization (WHO).

Based on the data obtained from the City Health Services Office, some 1,142 individuals were tested with 18 people or 1.57 percent testing positive.

Further, there were also 1,187 persons that availed of the free mas testing in La Trinidad where 21 or 1.77 percent tested positive of the virus.

There were some 915 people that were tested for COVID in Itogon where there were 100 individuals or 10.93 percent tested positive.

In Tuba, some 752 people were tested for the virus during the scheduled mass testing where 37 persons or 4.92 percent tested positive.

Galpo reported that there were no confirmed COVID cases among the 117 individuals tested at the Philippine Military Academy (PMA) and the 85 personnel of the Bureau of Fire Protection (BFP).

According to her, BCDA and JHMC had been conducting a series of free mass testing for COVID in the Baguio-La Trinidad-Itogon-Sablan-Tuba-Tublay (BLISTT) area and Kapangan over the past several months that contributed in improving the current testing capacity of the involved local governments.

For the past several months, the city health officer disclosed that there were some 70,177 reverse transcription polymerase chain reaction (RT-PCR) tests that were performed in the city alone aside from the 7,500 antigen tests that were done that brought the city’s testing capacity to 20.98 percent.

Of the RT-PCR tests that were performed, Baguio General Hospital and Medical Center (BGHMC) was able to conduct some 57,555 tests, Parkway, a private testing laboratory in the city conducted some 6,332 tests while BCDA performed some 6,290 tests.

Earlier, the health department identified the city to pilot test the antigen to ascertain its efficacy before it will be included as one of the government’s screening and detection tool in areas that do not have sufficient supply of RT-PCR kits and for other sectors that had been identified in the guidelines that were issued for the aforesaid purpose.

This post has already been read 1369 times!BAUKO, Mountain Province – Surviving signatories to the Mount Data peace agreement and