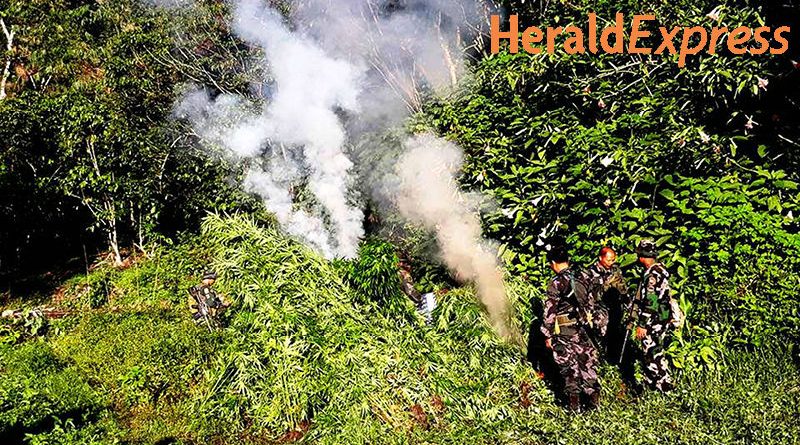 Camp Major Bado Dangwa, La Trinidad, Benguet – In the month-long campaign against illegal drugs in the region, operating units of Police Regional Office Cordillera has arrested 24 drug personalities, and seized over Php21.9 M worth of marijuana and shabu for the month of March.

Moreover, 21 buy-bust operations were conducted that led to the arrest of 24 drug personalities, nine of whom are listed as High Value Individuals (HVI) and 15 are listed as Street Level Individuals (SLI). Also, in the course of the operations, 20.87 grams of shabu amounting to Php141, 888.12 were confiscated from the arrested suspects.

Cases for violation of RA 9165 (Comprehensive Dangerous Drugs Act of 2002) are now filed in court against the 24 arrested drug personalities. (PROCOR RPIO)