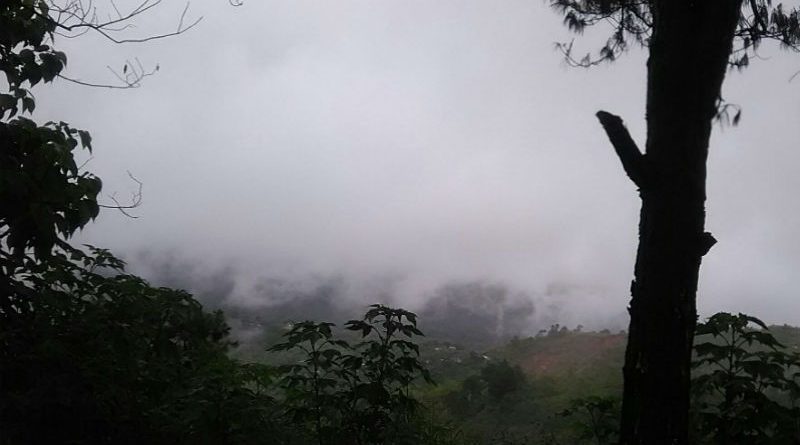 BAGUIO CITY  – Four state-of-the-art ambient air monitoring machines will be installed by the Cordillera office of the Environmental Management Bureau (EMB-CAR) in the different urban centers and growing urban areas in the region to monitor the air quality in the said places to be able to guide planners, policy and decision-makers.

EMB-CAR regional director Reynaldo S. Digamo said that the agency is heavily investing on the installation of more state-of-the-art ambient air quality monitoring machines in various areas in the region to actually monitor the quality of air in the said places so that concerned agencies and local governments will be able to put in place the appropriate polices to address the deterioration of air quality in identified urban areas.

He revealed that the beneficiaries of the ambient air quality monitoring machines will be Baguio City, Benguet, Tabuk City and Bangued, Abra considering the enormous growth of population and economic activities in the said areas that could have an effect to the air quality that people breath, thus, there should be a concrete basis for local officials to impose the appropriate rules and regulations to control the pollution in the air in the said places.

“We will work out the installation of the new ambient air quality monitoring machines in the identified places within the next two years so that we will be able to provide our planners, policy and decision-makers the appropriate data on the prevailing air quality in a certain area for them to put in place the polices to help maintain the good air quality in urban centers around the region,” Digamo stressed.

In the case of Baguio City, the EMB-CAR official claimed that the ambient air quality monitoring machine capable of recording particulate matter (PM) 10 or PM 2.5 will be installed within the vicinity of the Bell House in Camp John Hay, while the machine intended for La Trinidad, Benguet will no longer be installed below the Provincial Capitol but EMB-CAR officials will still discuss the matter with the administration of the State-run Benguet State University (BSU) administration for the possibility of installing the same within the BSU compound pursuant to existing laws, rules and regulations.

According to him, the machines for Baguio and Benguet will be installed anytime this year for as long as the procurement will be done the soonest by the agency to continuously gather pertinent data on the prevailing air quality in the said areas year round.

Digamo added for The ambient air quality monitoring machines in Tabuk City, Kalinga and Banued, Abra, the budget for their procurement will be earmarked in the agency’s budget next year because it was observed that the two places are the upcoming growth areas in the region, thus, the need to already install air quality monitoring machines that will guide local officials in crafting policies for the preservation of the quality of air in the said places.

He claimed the installation of state-of-the-art ambient air quality monitoring machines in strategic areas in identified urban centers is one of the major projects of the agency to help in sustaining uncompromising efforts by concerned government agencies, local governments and stakeholders to maintain the good quality of air in the places where they study, work, live and do business.