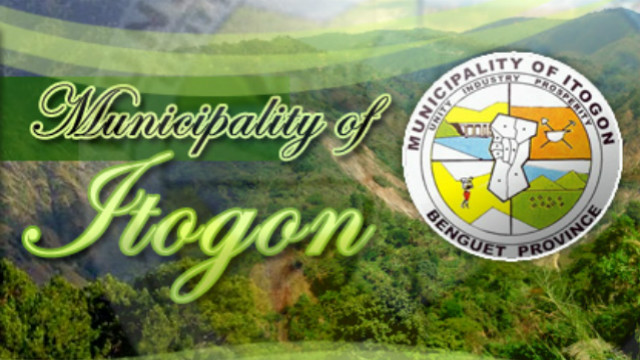 ITOGON, Benguet  – Benguet Caretaker Congressman and Anti-Crime and Terrorism through Community Involvement and Support (ACT-CIS) Party-list Rep. Eric Go Yap immediately dispatched his mobile tulong team in partnership with the United Benguet team to continue providing relief assistance to residents of some villages in this mining town affected by the implementation of the lockdown in their areas because of the surge in the number of Coronavirus Disease 2019 (COVID-19) cases over the past several weeks.

Last Saturday, Yap’s mobile tulong team assisted by the United Benguet team proceeded to barangays Poblacion and Tinongdan to distribute relief packs composed of food and basic items to the households affected by the lockdown to combat the further spread of the deadly virus among residents of the various sitios.

Aside from the relief packs, the teams also left behind in the two sites some 5 boxes of instant coffee and 5 boxes of biscuits each for equitable distribution to the recipients.

In Barangay Tinongdan, some 328 households received the relief packs while in Barangay Poblacion, some 54 families were also provided with the similar assistance where the said number of beneficiaries were in addition to the 269 households that earlier received similar relief packs from the same teams dispatched by the lawmaker to look into the needs of the people who had been impacted by the lockdowns in the different parts of the province.

Earlier, Congressman Yap established his mobile tulong program during the initial stages of the community quarantine to bring to the rural communities of the province the basic services of government so that people will no longer have to go to the urban centers just to avail of such services, especially the provision of relief assistance in times of natural calamities where access to such services is difficult.

Yap assured the people of Benguet he will do his best to cascade to the grassroots level important government services due to them and feel the presence of government as the said services are not supposed to be demanded from the concerned government agencies and the local government, but should be delivered to the people.

He called on barangay officials to bring to his attention the needs of their constituents, especially during the prevailing difficult times caused by the health pandemic, and he will strive to seek appropriate assistance to address these  through the concerned government agencies and the local government or even in his private capacity so that can support their needs.

For the past several months since the implementation of the Luzonwide lockdown, Yap’s mobile tulong program had been going to the different parts of the province to bring assistance to the people who had been heavily impacted by the community quarantine aside from bringing to the said areas basic government services.

This post has already been read 2527 times!The city identified some twelve priority investment areas that are expected to contribute in efforts