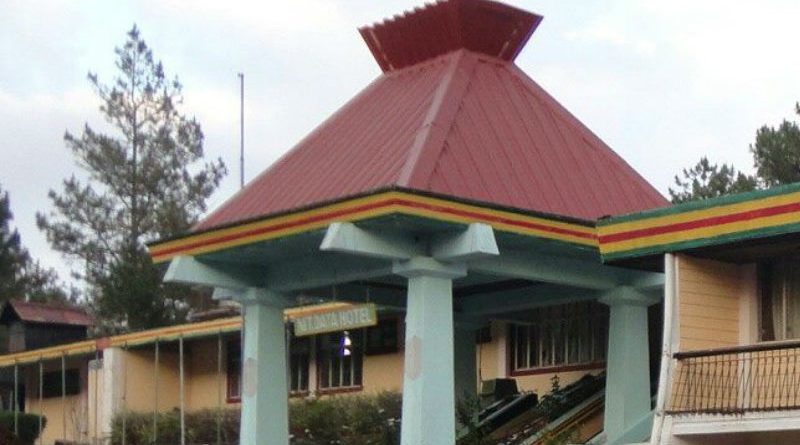 BAUKO, Mountain Province – The Tourism Infrastructure and Enterprise Zone Authority (TIEZA) earmarked some P36 million for the rehabilitation and repair of the historic Mount Data Hotel in preparation for the resumption of its operations.

Mayor Abraham B. Akilit said the repair of the government accommodation facility was already posted in the government website as one of the requisites prior to the conduct of the bidding process to ensure the improvement of the hotel to provide additional accommodation for domestic and foreign visitors frequenting the different tourist destinations not only in the municipality but also the whole province and neighboring provinces in the Ilocos, Cordillera and Cagayan Valley regions.

“We hope for the immediate implementation of the project so that the hotel could open soonest for visitors and tourists visiting the municipality and the province. The closure of the hotel has been too long despite the growing need of accommodation establishments by our visitors,” Mayor Akilit stressed.

While the provided funds will not be enough to ensure the overall repair of the scenic and historic structure, the municipal mayor pointed out the urgent need to make the hotel operational to entice tourists to stay in the municipality and visit its different ecotourism destinations worthy of being patronized.

TIEZA, formerly the Philippine Tourism Authority (PTA), authorized the provincial government to operate, manage and administer the Mount Data Hotel in 2006 but the province eventually returned to the government agency the management and operation of the hotel in 2016 as the municipal government considered the same as a losing venture.