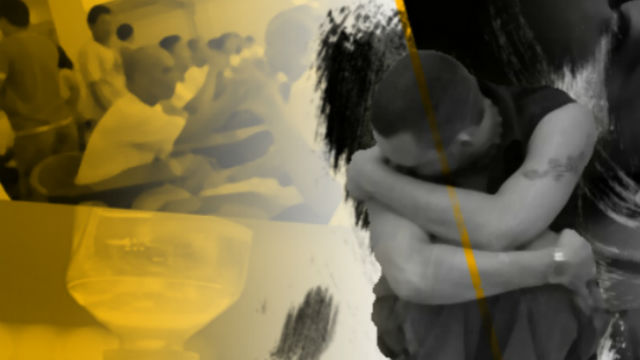 BAGUIO CITY – A total of 368 persons with substance use disorder (PSUDs) completed the Community Based Drug Rehabilitation under the city government’s Integrated Participatory Community Building Program (IPCB) as of February of this year while 126 were turned-over to the Family Life Resource Centers (FLRCs) for Phase II of rehabilitation.

This was revealed in a report of the city social welfare and development office (CSWDO) which spearheads the program during the recent quarterly meeting of the City Anti-Drug Abuse Council chaired by city administrator Carlos Canilao representing Mayor Mauricio Domogan at City Hall.

The report states that majority of PSUDs who finished their rehab program under the IPCB are self-employed if not regularly employed prior to surrender where 55 availed of the city’s self-employment assistance.

CSWDO head Betty Fangasan said PSUDs are active in church services and other social action activities and have become active co-facilitators in the FLRCs and involved in the city’s advocacy on drug prevention in barangays and schools.

She added that minor PSUDs continue their schooling while out of school youths are involved in youth activities conducted by her office and the barangays.

Fangasan assured that PSUDs are continuously assisted by the CSWDO, FLRCs and barangays for appropriate services needed.

For the second quarter of this year, her office will coordinate with the barangays and Baguio City Police Office for the conduct of modular sessions for PSUDs who were not able to finish their sessions or have not attended any.